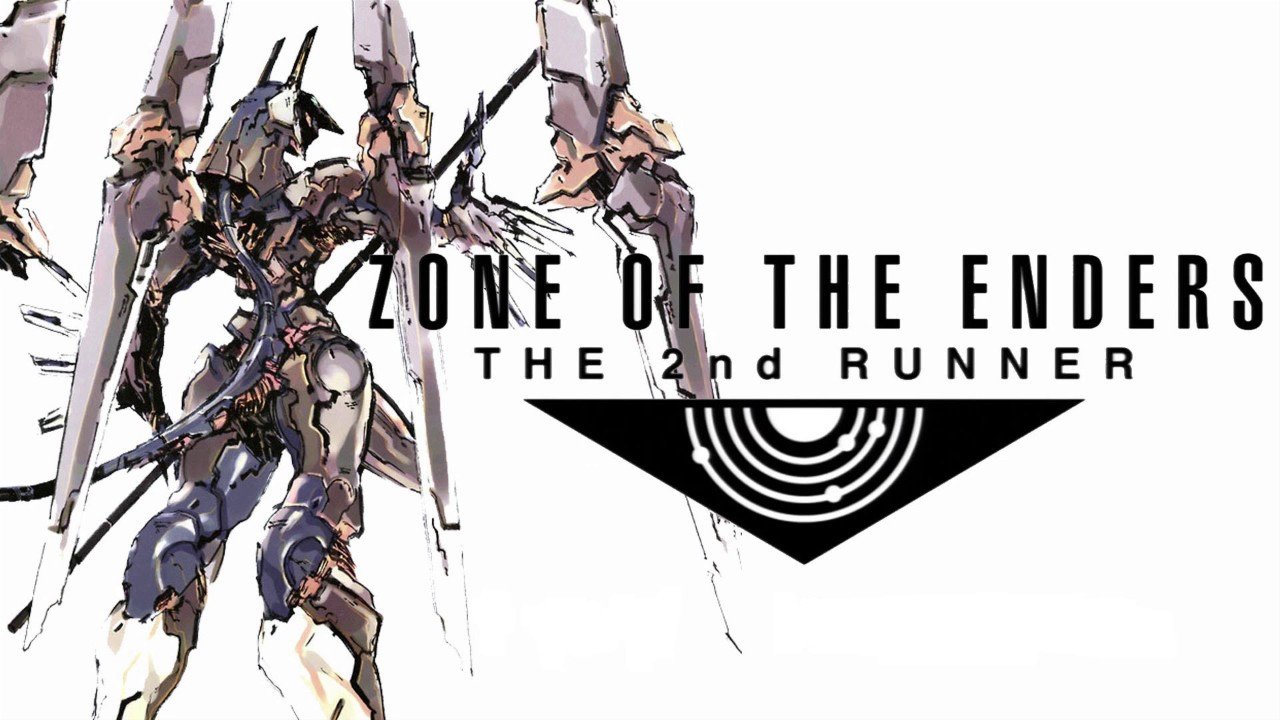 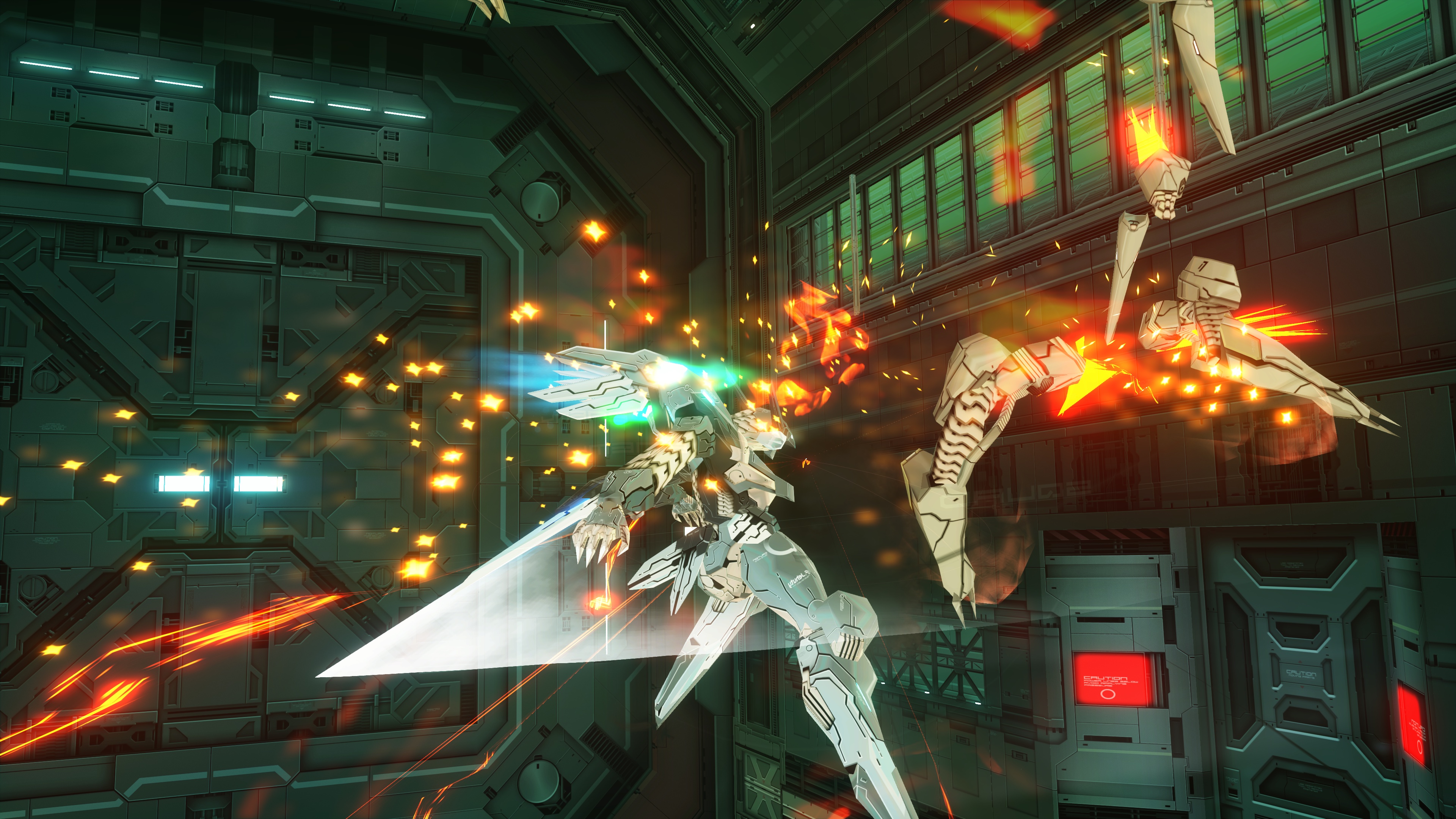 Zone of the Enders: The 2nd Runner is getting a remaster, and now Konami has confirmed when fans will be able to dive back into the cult PS2 shooter on current-gen machines. The remaster is coming to PS4 and PC in September 2018.

That represents a slight delay; Konami had previously stated the game would launch this spring. In addition, the company is launching VR versions of the game for PSVR and PC, though it's unclear which other headsets will support the game.

​
"All visual and aural elements have been remastered for native 4K resolution, and the action has been similarly improved with the game experience being ported to VR," Konami said when the remaster was announced in September 2017. "As such, the new game retains the unique and beautiful visuals of the original title, but boasts textures in updated 4K while using surround sound techniques to offer layered and immersive audio effects."

This means, then, you can play it in third person--as with the game's first release--or in first person in VR. The 2nd Runner Mars, as the remaster is dubbed, also has a new sound design, including "next-gen surround sound." Konami describes it as a way to "relive the odyssey from a new perspective." Players can also look forward to "brand new features," though these were not specifically detailed.