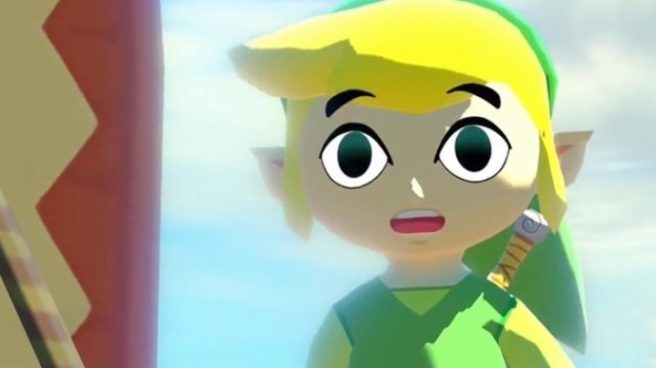 That's according to an interview with artist Satoru Takizawa (translated by Nintendo Everything), who says, "we had begun the initial steps towards creating Wind Waker 2 … However, demand for a more Ocarina-like game was growing by the day."

The reason for the cancellation of Wind Waker 2 and subsequent development of Twilight Princess instead is an odd one: horses.

"Wind Waker 2 would have taken place in a more land-based setting, rather than on the sea, so that we could have Link gallop across the land on a horse," says Takizawa. "But Link's proportions in Wind Waker weren’t very well suited for riding on horseback; he was too short, and an adult version of Toon Link did not seem appropriate either.

"High-budget live-action fantasy movies were also huge at the time, so with all things considered, we decided to have at it [and switch to Twilight Princess]."

The interview comes from the new Zelda: Art & Artifacts book, which is released in the UK and US in February but is already available in Japan.

Wind Waker never got a sequel, though it did get an HD re-release in 2013 on Wii U. You can read our The Legend of Zelda: Wind Waker HD review here. Twilight Princess also got an HD Wii U version, in 2016.

A more cartoonish Link, similar to the one seen in Wind Waker, returns--on horseback--in the newest Zelda game, The Legend of Zelda: Breath of the Wild.

Would you have enjoyed a Wind Waker sequel? Or are you glad we got the more 'realistic'-looking Twilight Princess? Let us know in the comments.