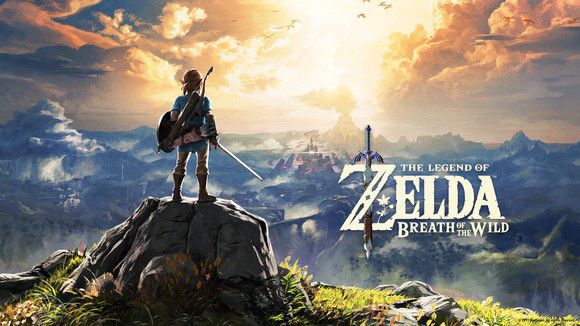 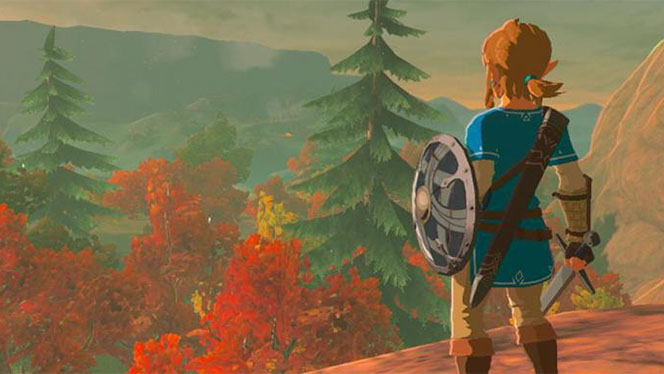 The Legend of Zelda: Breath of the Wild's second major DLC expansion is still on the way, but before then players can pick up a new set of DLC gear. The Xenoblade Chronicles 2-crossover armor is now available for free to all players, provided you can find it.

Nintendo announced the DLC earlier this week during a Xenoblade-focused Direct presentation. The gear is modeled after the costume that protagonist Rex wears in Xenoblade Chronicles 2. Like previous DLC armor sets, you'll need to acquire each piece individually by completing a sidequest, which will be available automatically after installing the game's latest update. You can take a look at screenshots of the armor below.

​
The DLC armor arrives as part of Breath of the Wild's 1.3.3 update. On top of the new gear and sidequest, the update also adds support for the four Champion Amiibo figures, which arrive in stores tomorrow, November 10. Those unlock special helmets based on each character's Divine Beast and bestow special bonus effects when worn.