Zelda Breath Of The Wild DLC The Master Trials 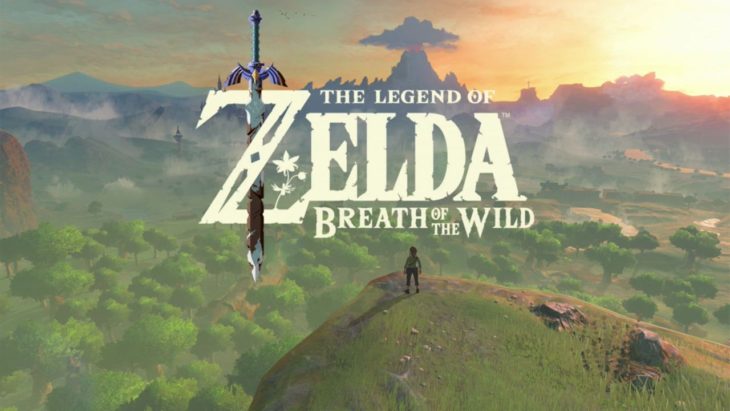 ​
The Legend of Zelda: Breath of the Wild's upcoming DLC is easily one of the most anticipated releases coming up for Nintendo fans. Now we're getting to see some of The Master Trials' gameplay with our very own eyes.

Stopping by the GameSpot E3 2017 Stage show, Nintendo's Danny Orihuela showed off gameplay in the DLC's new Master Mode. Master Mode essentially makes the game harder, and in the video we see the red Bokoblins have been replaced with blue Bokoblins that regenerate health. They can also spot you from much further away, making sneak attacks harder to pull off.

You don't need to beat Breath of the Wild to be able to play Master Mode. You simply start a game in the new mode, regardless of where you're at in the game. There are tons of new armor options in the DLC (check out the awesome Phantom armor Link picks up in the video), new masks that grant you abilities, and Travel Medallions that allow you to teleport to a designated point on the map.

Of course, the real star of the DLC is the new Trial of the Sword. In order to unlock the full power of the Master Sword, you need to complete an epic 45 room challenge. Stripped of all his armor, weapons, and food, Link needs to battle it out with just the resources around him. As you can see in the video, managing your health and supplies smartly is pretty key to surviving the challenge.

The Master Trials comes out June 30 and is the first of two DLCs announced (the other will be called The Champion's Ballad, no release date yet).