Rumor Zelda: Breath of the Wild Coming in March Alongside Switch 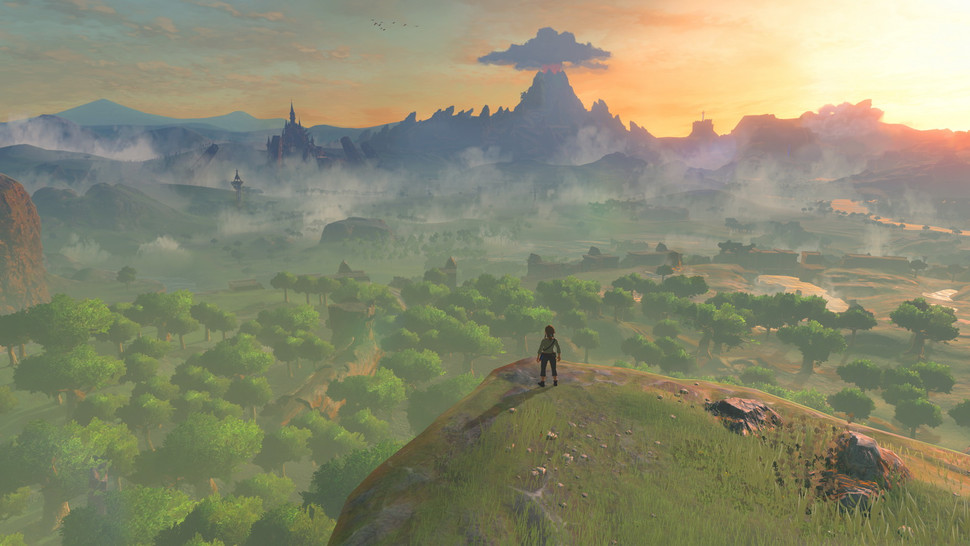 Contrary to an earlier report, The Legend of Zelda: Breath of the Wild will launch in March 2017 for the Nintendo Switch, according to sources speaking to Eurogamer.

The highly anticipated RPG is coming out that month in North America and Japan, but a date for Europe has yet to be locked in, the site went on to claim. Nintendo will release the Switch console in March, so it's possible Breath of the Wild could be a launch title. 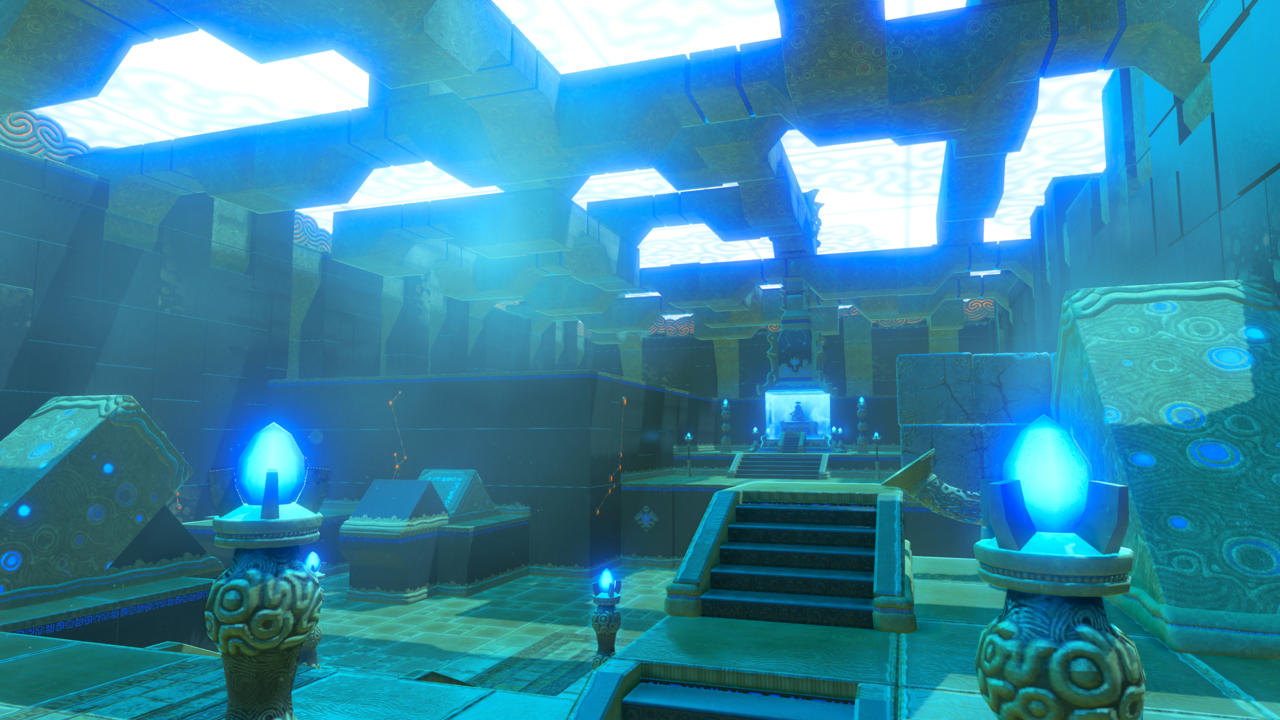 ​
If Breath of the Wild is in fact a Switch launch title, Nintendo may make that official soon. During Nintendo's January 12th Switch news event, the company is expected to formally announce the console's launch lineup, as well as the hybrid system's price and specs. Keep checking back with GameSpot for the latest.

Breath of the Wild is also coming to Wii U.

According to the initial Eurogamer report, a new 3D Mario game will be Switch launch title. No new Mario title has been announced, but one was hinted at in the Switch reveal trailer.