Zelda: Breath of the Wild brings back memories of original Zelda 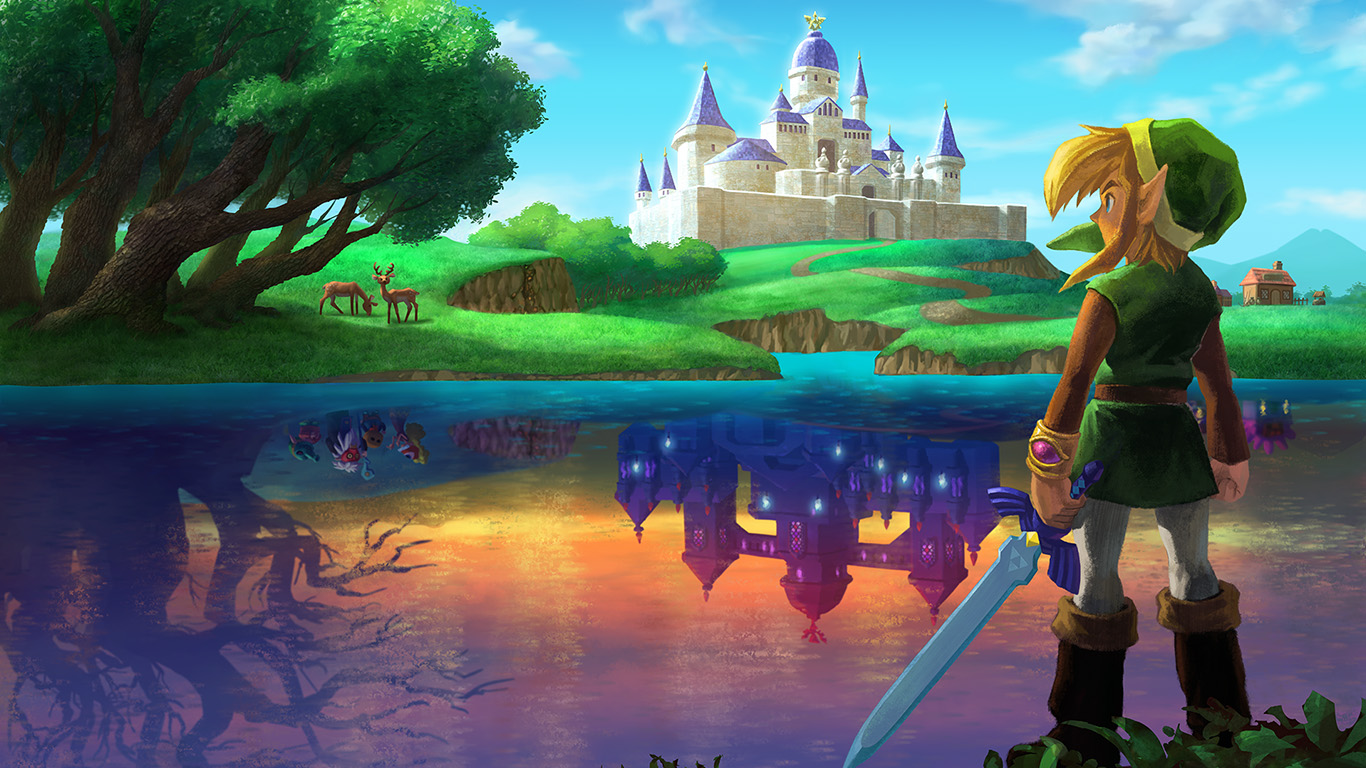 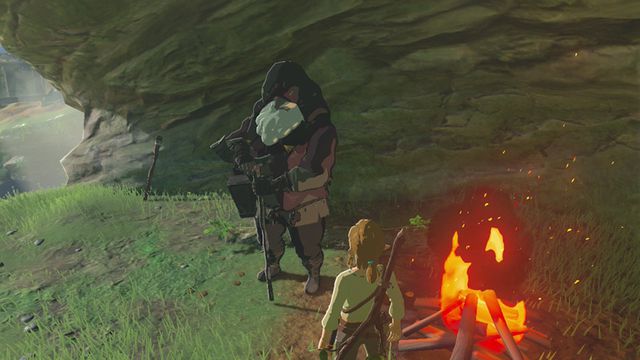 Nintendo’s big E3 2016 trailer for The Legend of Zelda: Breath of the Wild hinted at some classic inspiration for Link’s next adventure. A new post on the company’s Topics blog gets overt about the references hidden — or not so hidden — within the game, with comparison shots spelling it out for those of us who didn’t immediately catch onto the sights borrowed from the NES classic.

The old man who urges Link not to go alone in The Legend of Zelda makes a reappearance in Breath of the Wild, although you’ll be forgiven for not recognizing him. He’s still posted by a bonfire, but the old man looks more gruff than we remember. We first saw him during Nintendo’s E3 demonstration in June, where the old-timer gave Link a tour of the game’s expansive world, which sets him on his quest.

This is a more one-to-one recreation, and it’s arguably the coolest Nintendo shows off in the post: the updated version of “Glasses Rock,” a structure that Link often passes during his very first quest. These aren’t just simple rocks anymore; they’re gigantic mountains, best viewed from above.

Players of the 30-year-old original game may or may not have fond memories of river rafting their way through later parts of The Legend of Zelda. The raft returns in Breath of the Wild, and the new game’s version is far more attractive.

That’s also true of the giant skull that lives on the map in both The Legend of Zelda and its modern-day successor. This structure was a feature of the older game’s final dungeon, while it serves as an enemy hideout in the series’ new entry. One especially neat trick is chucking a lantern into one of the hollowed out eye sockets, creating an explosion to incinerate enemies.

Breath of the Wild isn’t a remake or sequel to the original Zelda game any more than other entries in the series, but Nintendo is making it explicit that the NES masterpiece lives on within the upcoming Wii U and Switch game. We’ll look out for more throwbacks when the game arrives sometime next year.