Towards the end of March a new Yu-Gi-Oh! game has launched. With little to no advertisement I had stumbled upon it on the market place. It was released on March 26th for only $9.99, it added many new features to it's predecessor, Yu-Gi-Oh! 5D's. Unfortunately from what I can tell from talking to people it's only available for the US and 360.

Gameplay
It's the same as usual consisting of a draw phase, standby phase, main phase 1, battle phase, main phase 2, and finally the end phase. Just the same exact rules as usual except with a new game comes new rules. You will notice that some of the old cards that were not previously banned from 5D's has been, and some have also been limited (you can only have 1 in deck instead of previous 3).

Import and new cards
With all of the new cards to grind out adding in new ones from Zexal, it must be hard to start out fresh again. If you had played 5D's you are allowed to import all of your cards. If you had all 3832 you can do all of 'em! It has also allowed you to import your deck recipes as well, keep in mind though, that the new rules may effect these previous decks into which you need to edit them.

Single player
This is where you will be spending most of your time within the game for quite some time. Grinding out all of those new cards and trying to obtain those rare and ridiculously strong Xyz and take them into multiplayer.
The single player consist of 4 different "series". Within those there are 4 series it consist of 5 people within a single barrack. This means that to complete a series you must defeat a total of 20 people until you can move onto the next. This goes from, Yu-Gi-Oh! --> Yu-Gi-Oh! GX --> Yu-Gi-Oh! 5D's --> Yu-Gi-Oh! Zexals. If you have done the math it's a total of 80 people to be defeated until you actually complete the single player. To be quite honest they are actually quite challenging and have some pretty ridiculous cards. 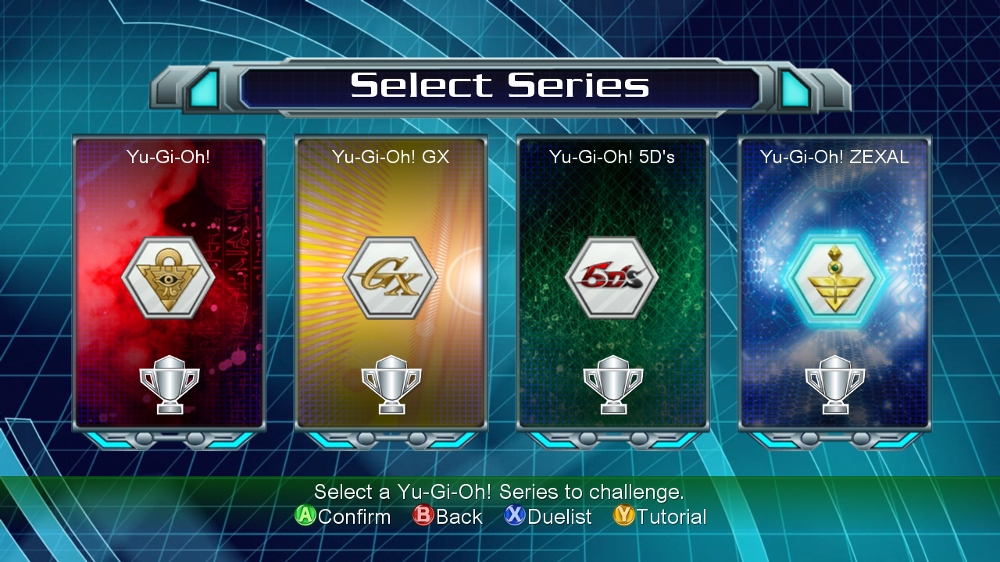 Just the little things
The little things is what makes this game great. The new music is actually one of the greatest things they did. The old music in 5D's was just annoying causing me to rage at it at some points. It has also added in new syncho and fusion animations. Along with making the names on the cards shiny. 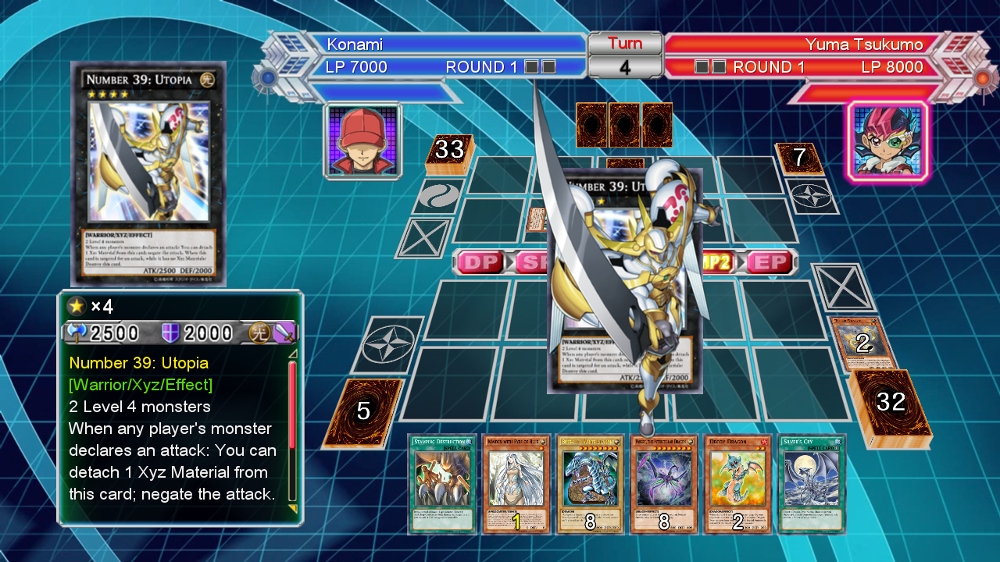 ​
Conclusion
In conclusion this game is amazing. If you are a Yu-Gi-Oh! fan and have played the predecessor you will not be disappointed. The game is only $9.99 and is completely worth it with all of the new additions.
About author
?
(-_-)