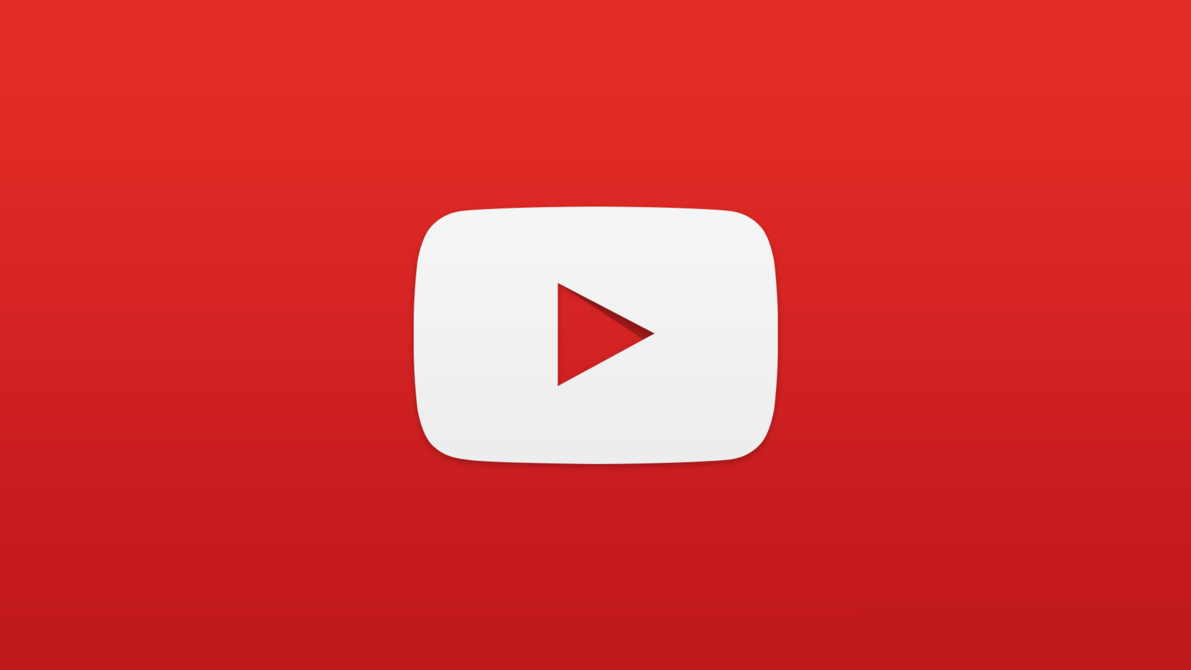 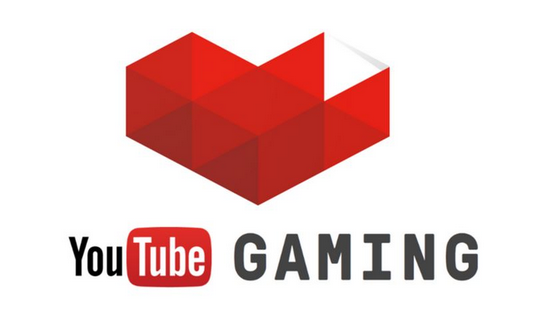 Recently, an exponential amount of well-known streamers in the gaming community have been pushing out tweets regarding major issues with popular streaming websites like MLG.tv. Several of these complaints revolve around issues concerning frame rate drops and other connectivity problems. Many loyal MLG streamers have switched to other streaming platforms. Even the International eSports organization known as DenialEsports now has a sponsorship with Twitch. However, now companies such as Stream.me, MLG, and even Twitch have a new competitor. Coming this Summer, Youtube will be rolling out a new broadcasting website called YouTube Gaming in the United States and the United Kingdom.

What is YouTube Gaming? Well, it is Google's upcoming streaming service that is specifically built for gamers. Both the mobile app and website are built to resemble YouTube which we are familiar. YouTube Gaming will allow fans to subscribe to their favorite broadcasters, which notifies the subscriber whenever a new stream begins. I thought to myself, well, this does not seem to differ from any other service. As I continued to scroll through the article, there was something that caught my attention. Live streams will automatically be converted and uploaded to the livestreamer's YouTube channel. This feature will come in very handy, but will it beat other streaming services?

According to the official YouTube blog, there will be over 25,000 games with "more videos than anywhere else." YouTube's product manager, Barbara Macdonald, displayed some of the upcoming features at today's live-streamers event in Los Angeles. Apparently, viewers will have the chance to rewind livestreams whenever they wish while the stream is occurring. In addition to this, she promised improvements to chat moderation. Most of us who have experienced a livestream via YouTube can agree that there are many issues that are preventing Google from being on the top. Will YouTube Gaming rise above other streaming websites? Leave your opinions in the comments below.

Thanks Adolfin for bringing this topic to our attention.
Source
About author