You Can Now Play A Chunk Of Hitman For Free 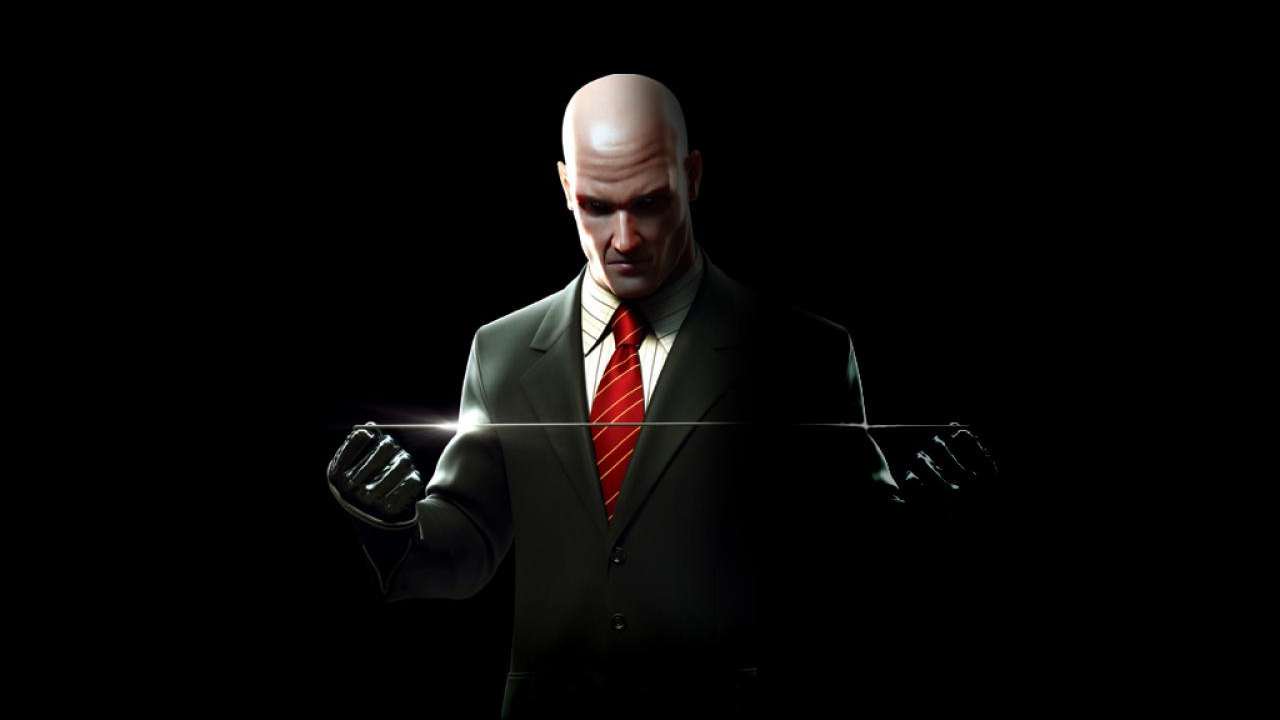 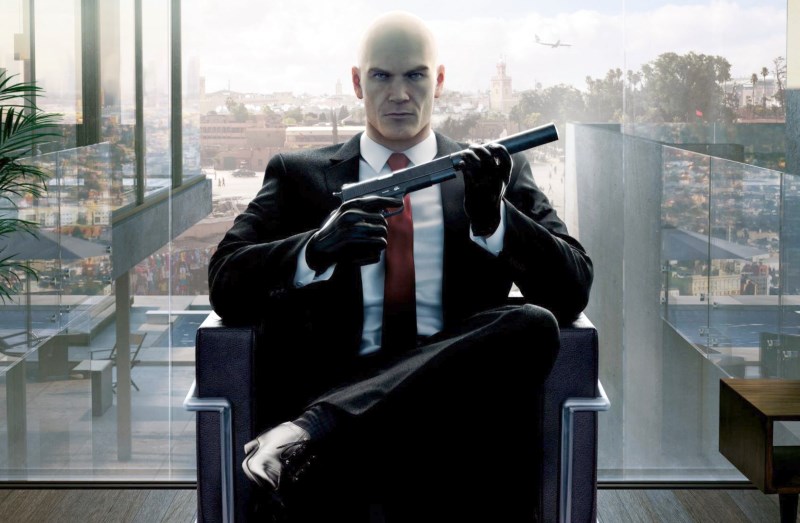 With Hitman developer IO Interactive having recently secured its independence, it's now looking to attract new players to the game. As of today, you can play a chunk of Hitman for free. The game's first location, the ICA Facility, can now be downloaded and played in its entirety without paying a cent. This is not a stripped-down version, either; IO says it includes "absolutely everything" that's been released for the location, which includes two story missions, two Escalation Contracts, 40-plus challenges, and 17 Achievements/Trophies. You also have access to all ICA Facility missions designed by other players in Contracts mode.

This portion of the game is available on PC, Xbox One, and PS4. Should you decide to pick up the full thing, you can carry over the progress made in the free version. IO notes that deals on the game are forthcoming; it's already discounted on the Xbox Store for $24, with Steam and PlayStation Store sales presumably coming later today.

Although the ICA Facility is not the game's best level, it does provide a good sense of what to expect from the game overall. You can also read GameSpot's full Hitman review, which scores the game an 8/10.

IO Interactive has said before that this season of Hitman was expected to be the first of several, but that was called into question recently when Square Enix said it planned to sell the developer. Last week, it was revealed that IO is instead going independent and will retain the rights to the Hitman series.