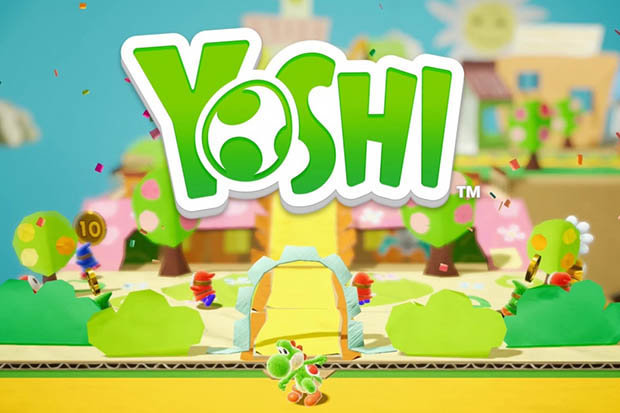 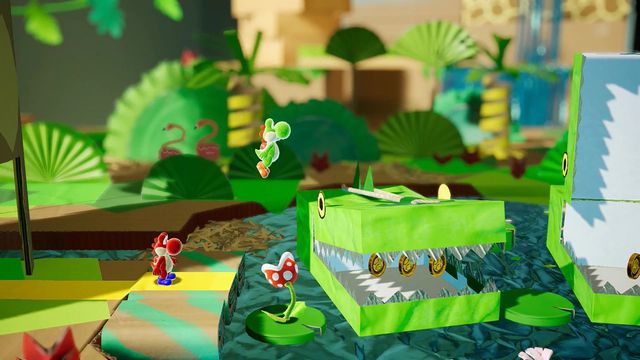 Yoshi was notably absent during Nintendo’s E3 2018 presentation, which Nintendo said ahead of time would focus on its 2018 slate — even though the E3 Nintendo Direct opened with a 2019 game, Daemon X Machina. Yoshi’s game is also not on the E3 2018 show floor, and the game doesn’t even have an official title yet, but since it was previously announced for release this year, we were expecting to see it.

Nintendo of America president and chief operating officer Reggie Fils-Aime told Polygon during an interview at E3 today that Yoshi for Nintendo Switch “continues to be in development making great progress.”

Yoshi fans will have to settle for guest appearances in other Switch games coming later this year, including Super Mario Party, Mario Tennis Aces and Super Smash Bros. Ultimate, in which Yoshi will be playable.