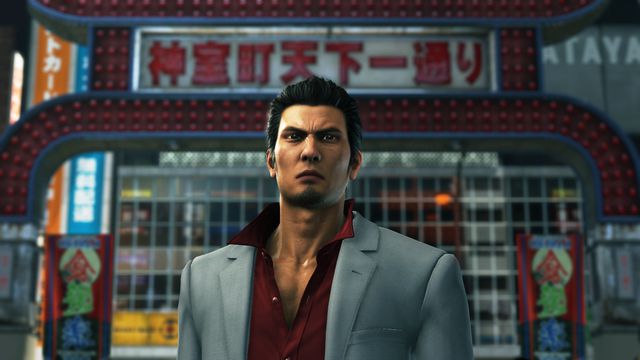 Yakuza 6: The Song of Life publisher Sega has pushed back the game’s Western launch to April 17, the company announced today on Twitter.

That’s about a month after the game’s originally scheduled release date of March 20, which Sega announced back in August. A representative for the company confirmed to Polygon that, just like the old launch date, the new one applies in both North America and Europe. Yakuza 6, a PlayStation 4 exclusive, debuted in Japan in December 2016.

Reached for comment, Sega declined to provide any details on the reasons for the delay; the company described it on Twitter as “a tough business decision we didn’t make lightly.”

On the plus side, said Sega, pushing back the game “gives us more time to line things up for launch.” The publisher will release a demo of Yakuza 6 on Feb. 27, and the demo will allow players to carry their progress forward into the full game.

​
Sega’s announcement of the delay on Twitter rolled out in a curious fashion: The original notice from the Yakuza series’ Twitter account took the form of an image of text, just like the final one referenced above. But it was a screenshot of the delay announcement written in the iPhone’s Notes app, as if a celebrity were apologizing to their fans on Twitter.

What happened? Did Sega notify Yakuza’s social media manager of the delay while the person was on the toilet, forcing them to hastily tap out the announcement to get the news up as soon as possible? All we know is that the person took the screenshot at 5:37 p.m., wherever they were, with a fully charged phone that was plugged in. (Can you do any more sleuthing, readers?)