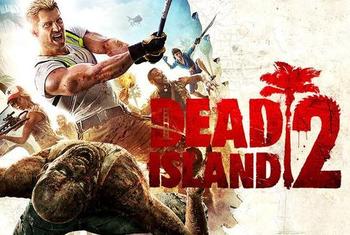 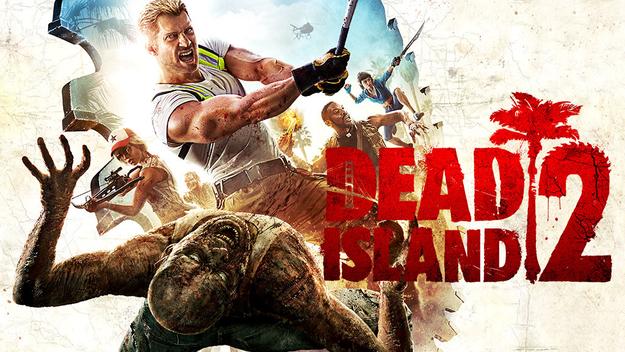 Deep Silver revealed their plans for Dead Island 2 at E3 in 2014, with a scheduled release in 2015. Development was assigned to Yager Studios, as the previous developer of the franchise, Polish Techland Studios, moved on to work with Warner Bros. on another game in the same genre, Dying Light. A few months back, publisher Deep Silver announced that the release would be pushed back to 2016, stating that "We have decided we didn't reach that goal we set out to achieve quite yet." Today they announce another setback for the hack-and-slash Zombie-killing sequel. Developer Yager Studios are no longer on board.

"With Dead Island 2, Deep Silver has always been dedicated to delivering the sequel that Dead Island fans deserve. After careful consideration, today we announce the decision to part ways with development partner Yager."

There is no explanation given as to why this decision has been made, or how this will affect the game apart from the subtle hints in the statement. However, they do confirm that the game is still being made:

"We will continue working towards bringing our vision of Dead Island 2 to life, and we will share further information at a later stage."

This information will most likely give us an update on which development studio gets to take over the development, and whether or not they will be able to make the planned release on PC, PS4 and Xbox One some time in 2016.

Update: Yager Studios has issued a statement to explain the sudden change:

"Our team is made of the best creative minds and tech specialists who all share a common identity, the team worked with enthusiasm to take Dead Island 2 to a new level of quality. However, Yager and Deep Silver's respective visions of the project fell out of alignment, which led to the decision that has been made."

Disappointed? Surprised? Let us know in the comments below.