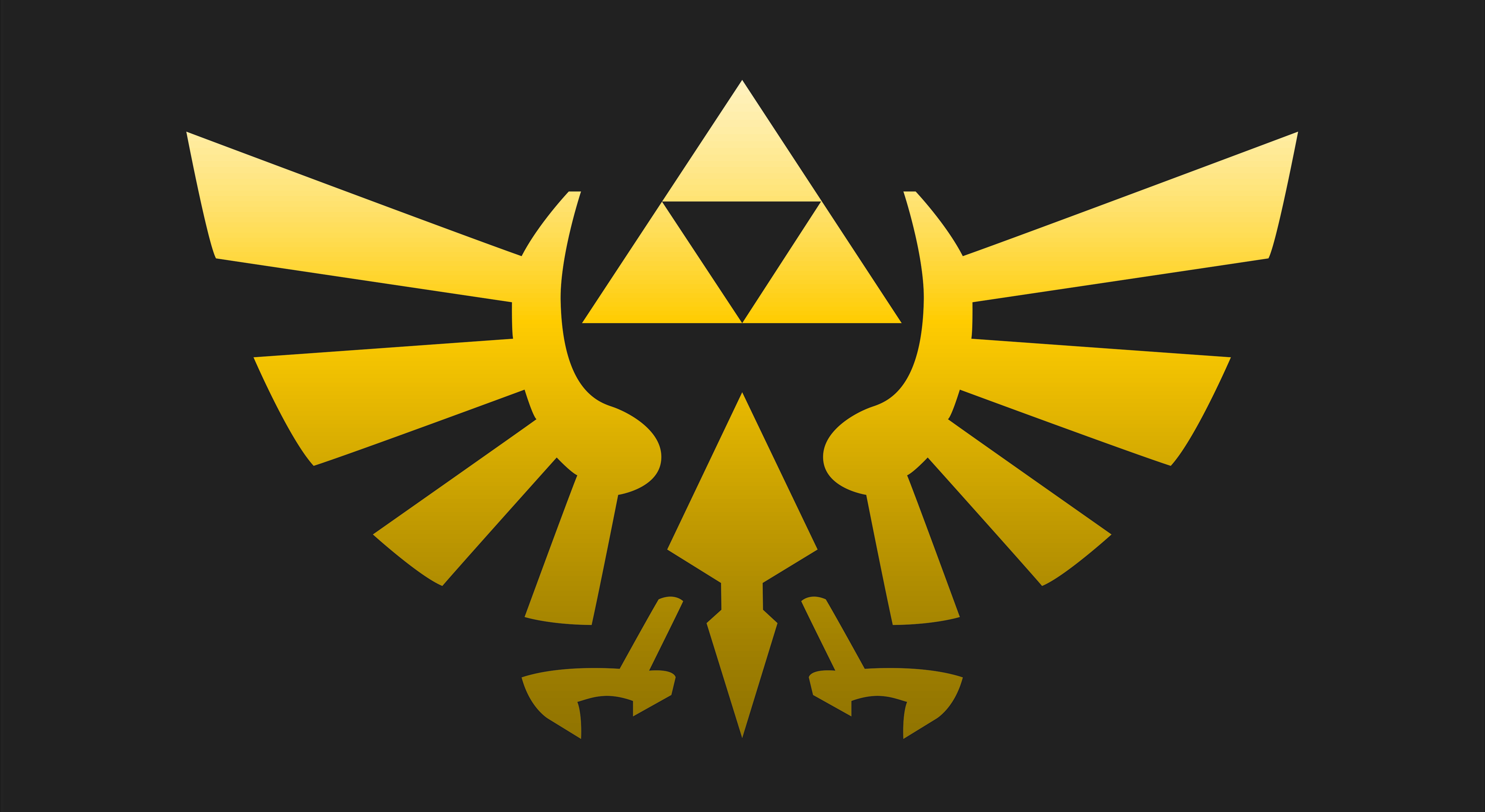 Monolith Soft, the developer of the Xenoblade Chronicles series, is working on a new Legend of Zelda title. The studio's website is putting the call out for developers to join the project, and recruiting for programmers, designers, and artists, among other roles.

Although Monolith Soft is known primarily for its work on the Xenoblade Chronicles titles, it is no stranger to Zelda. The studio previously co-developed The Legend of Zelda: Skyward Sword and, more recently, The Legend of Zelda: Breath of the Wild, where it no doubt leveraged its expertise in creating vast open-worlds that players can explore.

It's unclear what this new game is, at this stage, and whether it will fit the mould of Zelda games established by Breath of the Wild. However, Monolith Soft's involvement with the project does certainly suggest it could be another grand adventure in the same vein of Breath of the Wild.

Nintendo has a number of other Zelda projects in the pipeline. Excitingly, one of those is a remake of the Game Boy classic, The Legend of Zelda: Link's Awakening, which is being "reborn as a new experience" for Switch and is expected to launch in 2019. Nintendo has also announced Cadence of Hyrule, a crossover between its Legend of Zelda series and Brace Yourself Games' Crypt of the Necrodancer.