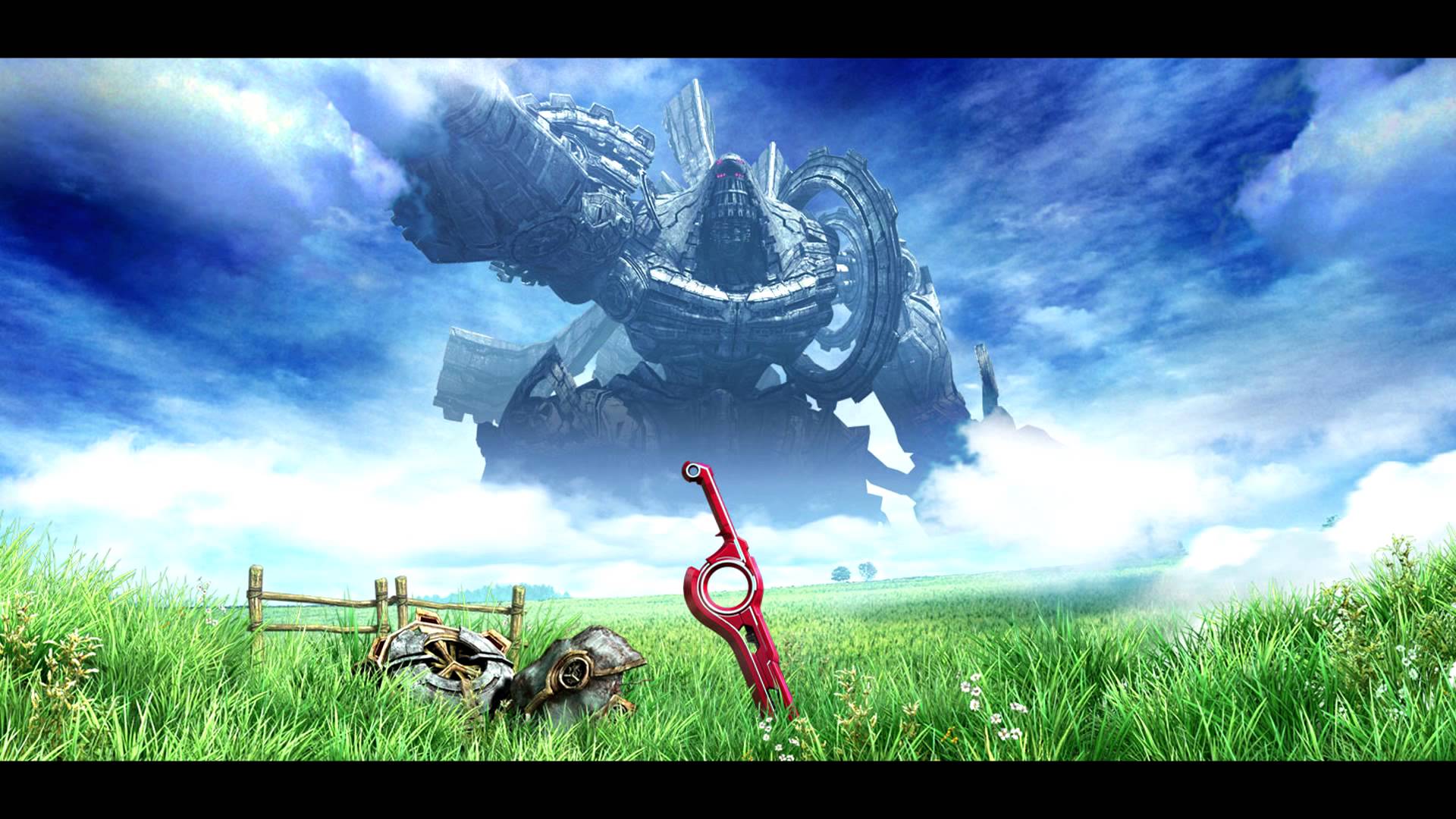 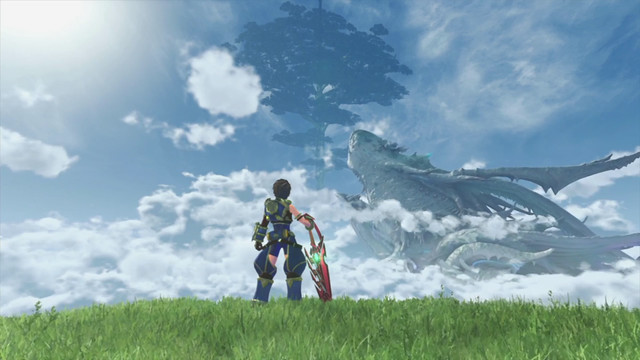 Nintendo and developer Monolith Software will bring a new Xenoblade role-playing game to Switch, Nintendo announced during a livestream today.

The game, shown as Xenoblade 2 during the stream but referred to as Xenoblade Chronicles 2 in North America, will look familiar to Xenoblade fans, with its fabulous, futuristic cities and vast plains, but appears to feature a new cast of characters.