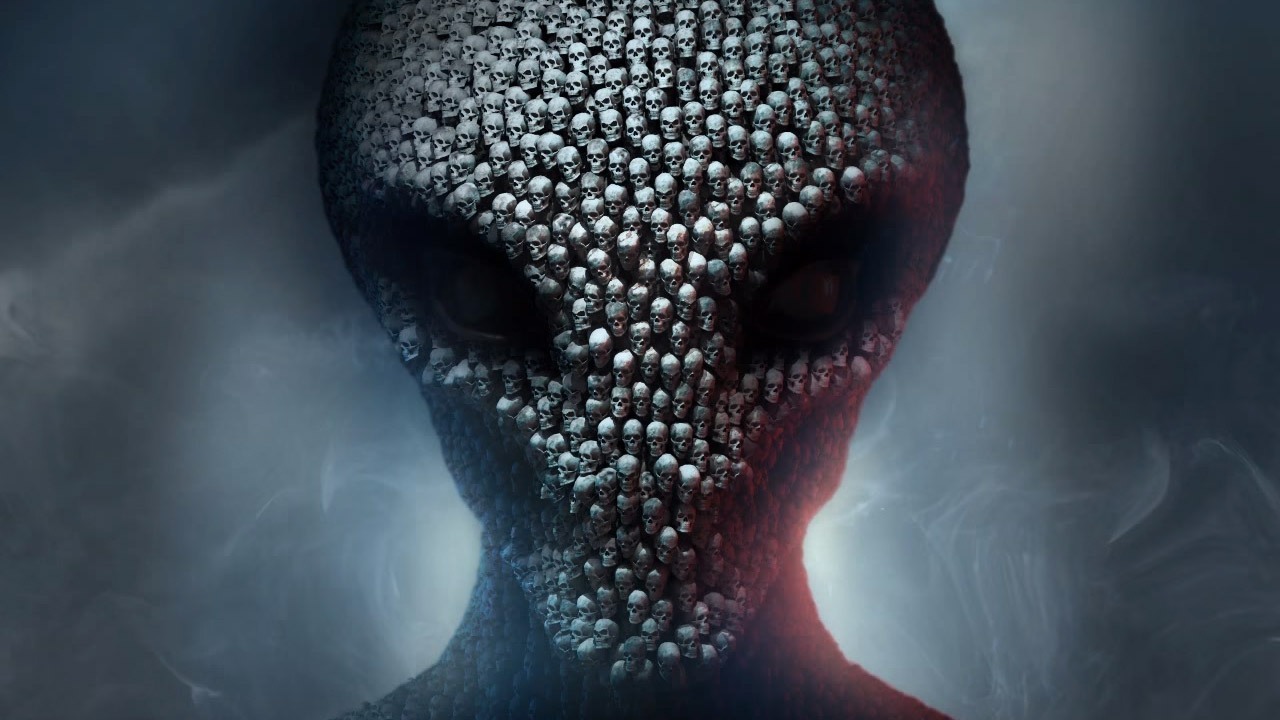 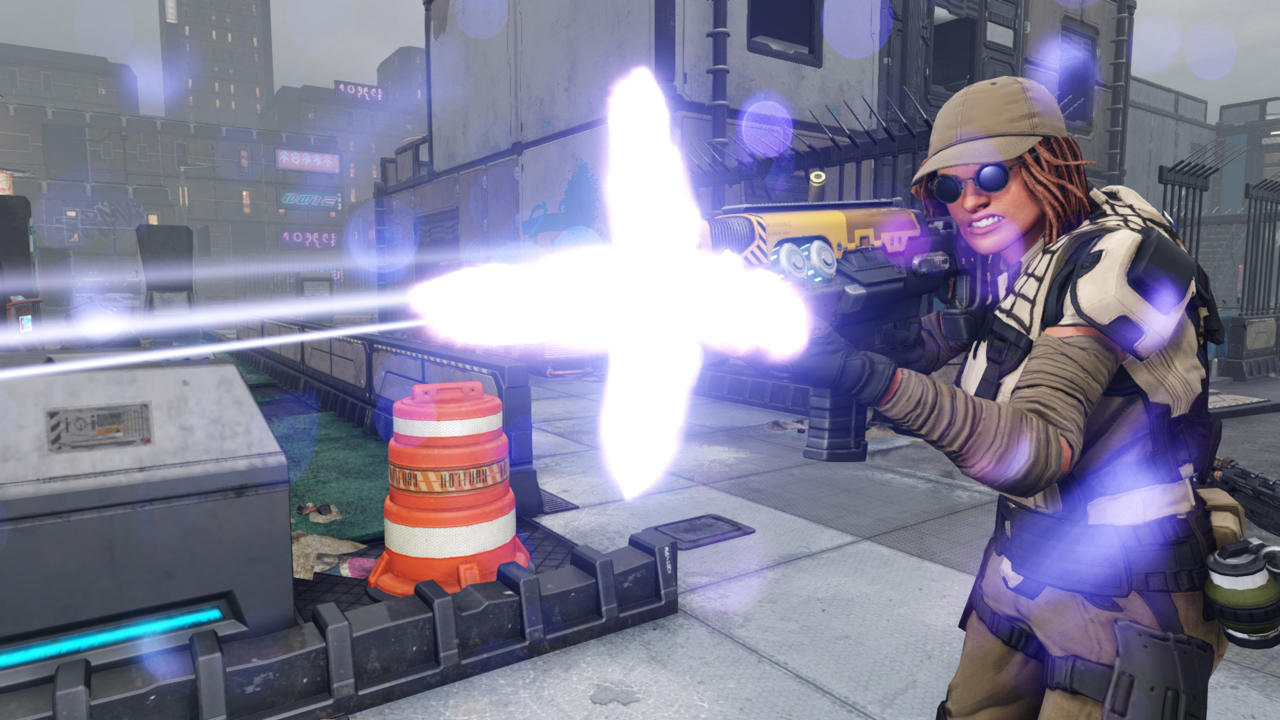 ​
Following its recent announcement, we're now beginning to learn what the upcoming Long War 2 mod for XCOM 2 will bring to the game. Today, 2K and Pavonis Interactive revealed a new type of weapon players will have access to in Long War 2. Coilguns are a tier of weapon that sit between Mag and Beam weapons. That makes them the second most powerful in the game (behind Beam weapons).

Although they're coming as part of a mod, they aren't something that will just be handed to you. As with the original XCOM's Long War mod, which was thoughtfully designed and balanced, you'll need to earn them in a way that makes sense. In this case, given their power, a "considerable investment" will be needed before you're able to begin equipping your soldiers with them.

Further details weren't shared, but we can expect to continue hearing more about Long War 2 in the weeks ahead. Long War 2--which comes from the same group of modders as the original Long War, who have renamed themselves Pavonis Interactive--represents the team's most substantial creation for XCOM 2 yet. Prior to the game's release, they partnered with developer Firaxis to offer mods at launch. None of these were nearly as significant as Long War, which is an acclaimed total conversion mod for XCOM: Enemy Unknown.