XCOM 2: War of the Chosen is the new DLC from Firaxis 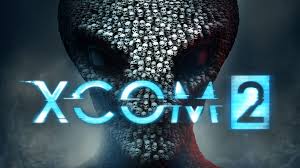 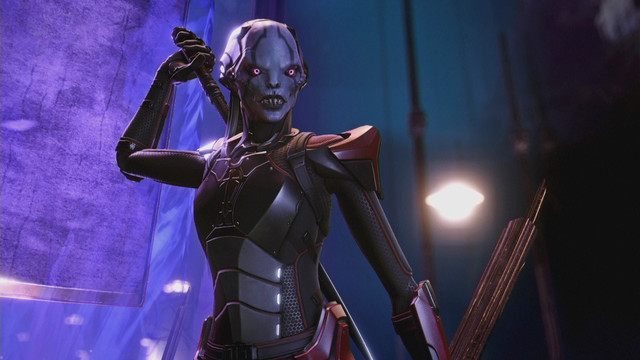 Firaxis Games has a brand new expansion for XCOM 2 called War of the Chosen. It brings three new alien champions to Earth to fight against, and adds three new factions for players to curry favor with. Creative director Jake Solomon says that it is twice the size of any previous expansion for the game. The expansion will be out on August 29.

War of the Chosen riffs on the model brought to the series with The Alien Hunters. The Chosen are a trio of elite alien champions with their own personality that players will fight across multiple battles. Each has a unique skillset, and will learn new powers as the game progresses. Among them are the assassin, who uses close-quarters weapons, and the warlock who fights with powerful psionic attacks.

In their corner, players will have three new Earth-based factions that they can ally with. Once they’ve earned their trust, players will be able to recruit from their ranks. They will add three new soldier classes to the game, including a stealthy marksman and demolition unit called the Reaper, alien/human hybrids pulled from the ranks of Advent forces called Skirmishers, and psionic wildlings known as the Templars.

As turn-based battles progress, a new threat will creep in from the edge of the map. Called the Lost, these zombie-like units are heavily mutated humans that are drawn to the sound of battle.

We’ve embedded the trailer above.