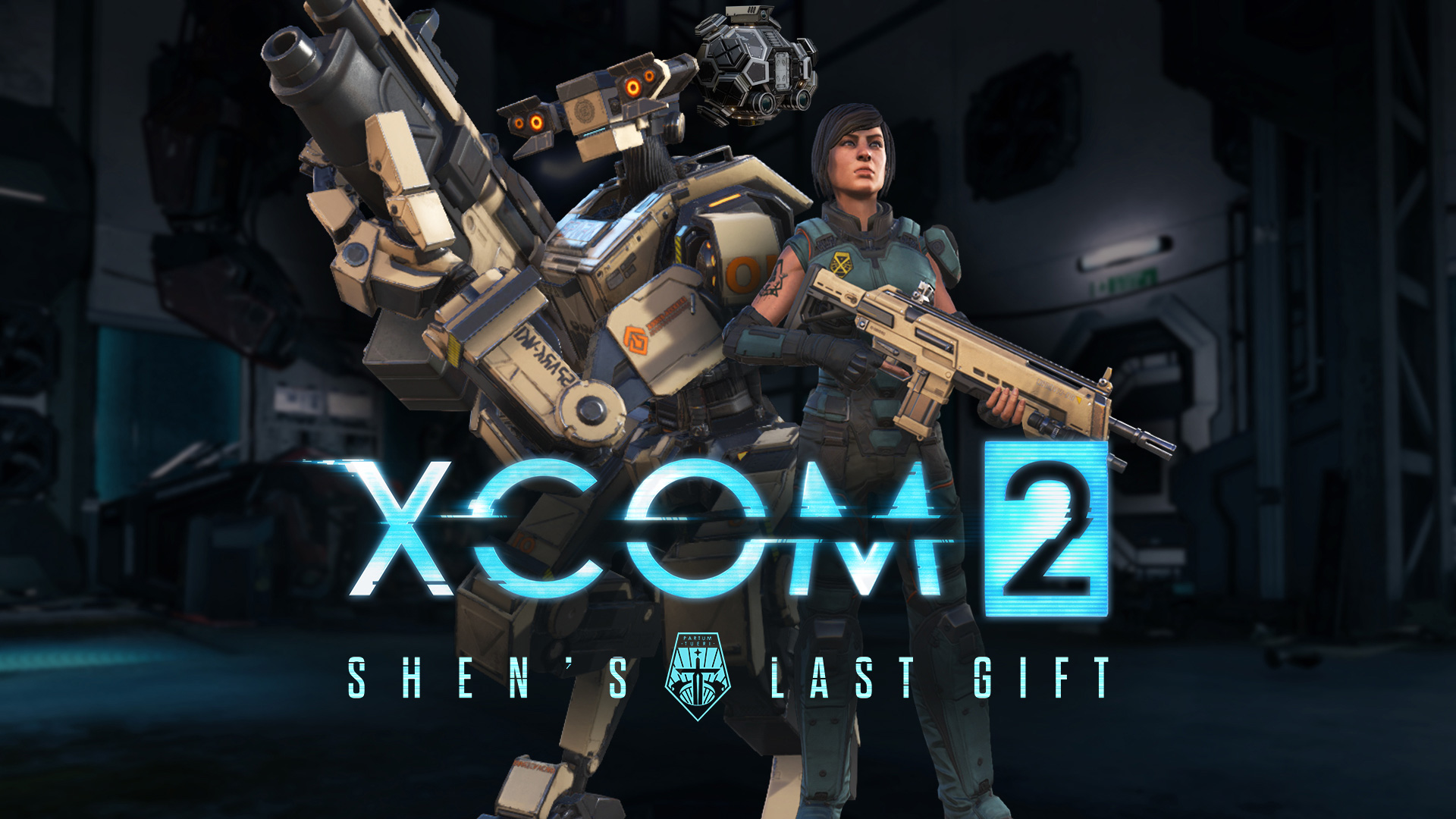 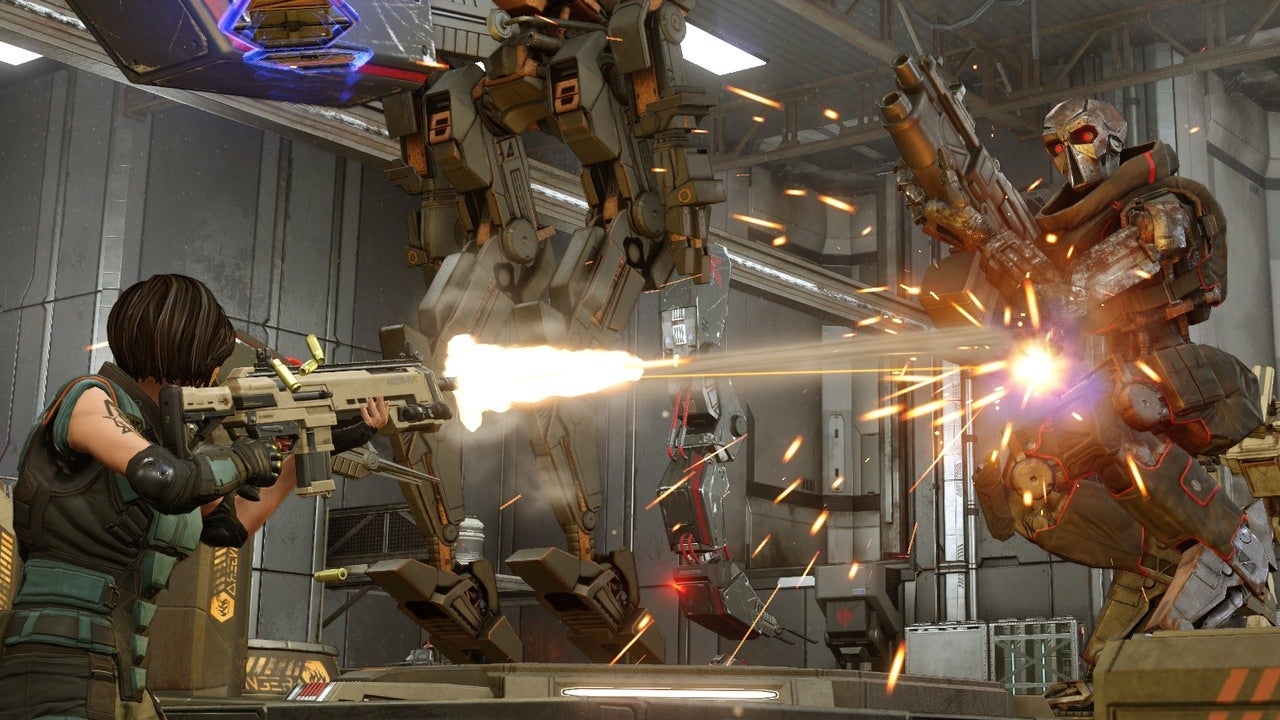 XCOM 2's Shen's Last Gift DLC is out now on PlayStation 4 and Xbox One. To celebrate the release, Firaxis Games put out a launch trailer that shows off the content, which sells for $10.

Shen's Last Gift lets you create sentient robots to assist you in battle. The robots are called Sparks, and, as we reported earlier, are essentially hero units, with more health, maneuverability, and firepower than the normal human soldier. Check out the launch trailer below.

The PC version of XCOM 2 offers mod support, but the console versions do not.