XCOM 2 Collection Out Now On PC 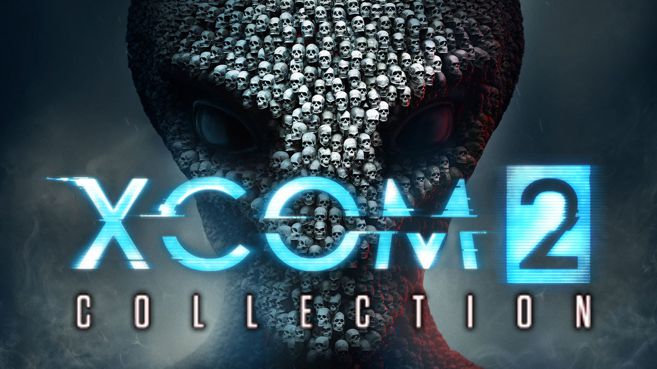 2K and Firaxis Games have announced that XCOM 2 Collection is available now on PC, Mac, and Linux. Additionally, it has confirmed on Twitter that PlayStation 4 and Xbox One versions will be released "soon."

XCOM 2 Collection features the base game along with four DLC packs for it (Resistance Warrior, Anarchy's Children, Alien Hunters, Shen's Last Gift). The larger War of the Chosen expansion is also included. To celebrate the launch of the collection PC, it is available at 50% off on Steam until February 3 at 2 AM UK time. You can take a look at the full list of content included in XCOM 2 Collection below, courtesy of 2K and Firaxis.