The original Xbox was released 15 years ago today, with Halo: Combat Evolved as a launch title. To celebrate the anniversary, Microsoft is giving away DLC for Halo 5: Guardians and Forza Horizon 3. 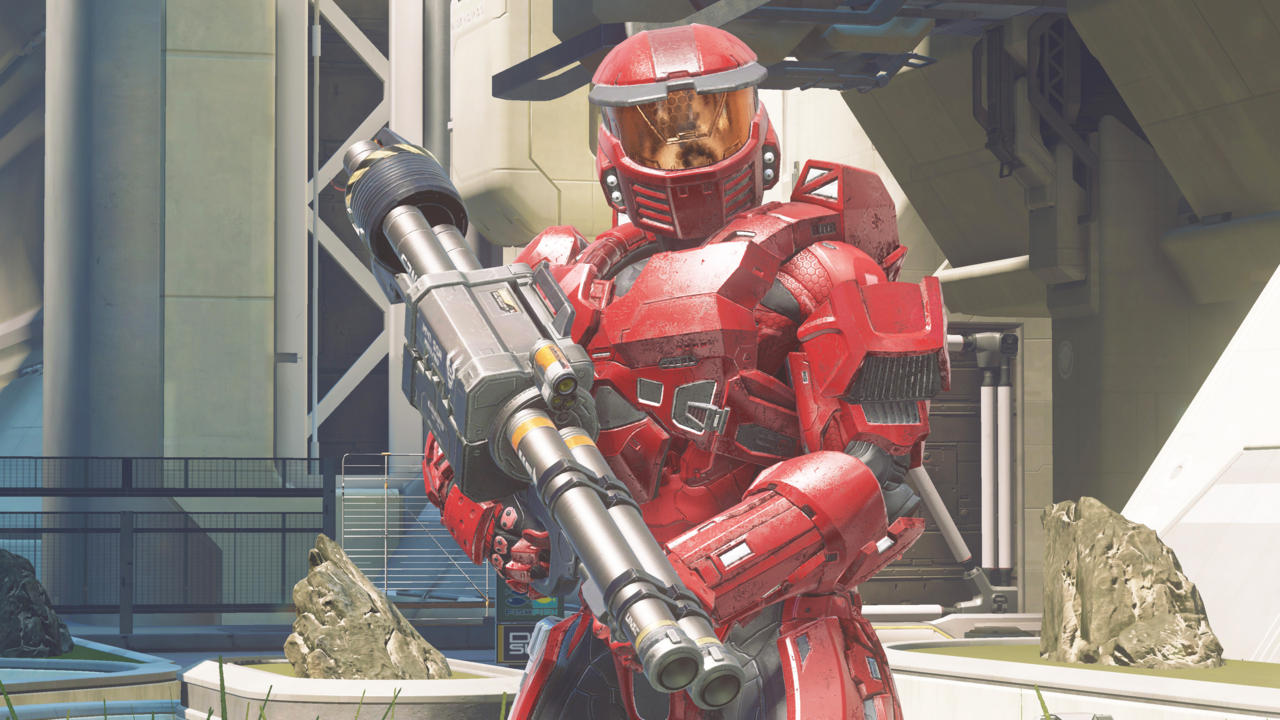 Additionally, Microsoft has released even more iOS stickers for the Halo sticker pack, including one themed around the amazing Halo skull, Grunt Birthday Party. On top of that, the Halo Gear Store has launched a 15th Anniversary Sale where you can save 15 percent on everything--and get free shipping. The sale runs through November 30, 2016; check out all the deals here.

You can also get some new Halo-themed Xbox avatars.

As for the Forza freebie, Microsoft is giving away a version of the 2017 Ford F-150 Raptor that features a 15-year Xbox anniversary livery. Everyone gets this for free, but if you own the Forza Horizon 3 VIP package you will also get a "bonus truck" with an alternate 15th anniversary livery. 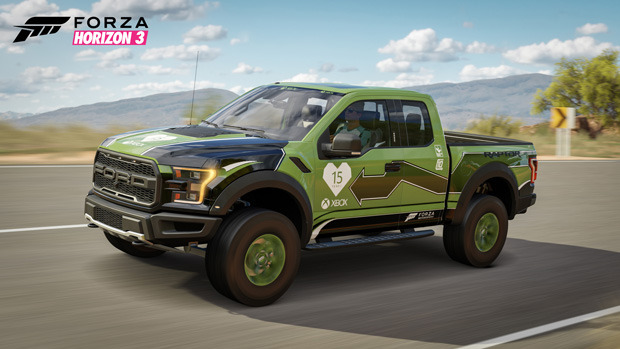 ​
Let us know in the comments what you think of these new additions!