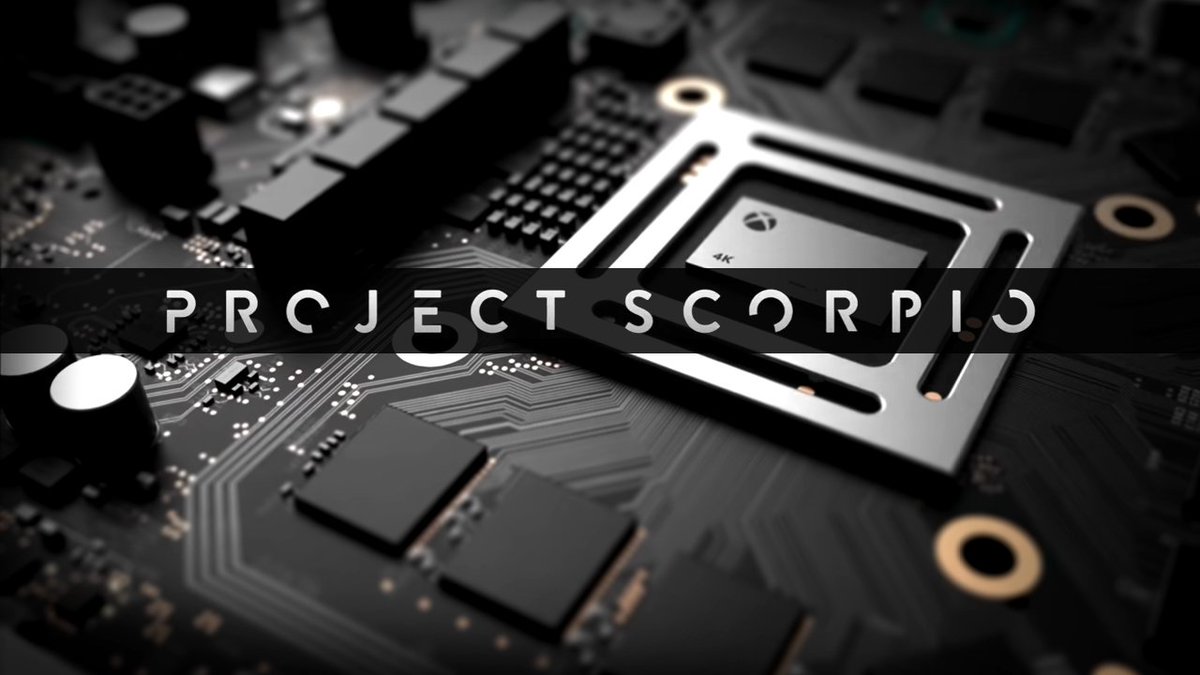 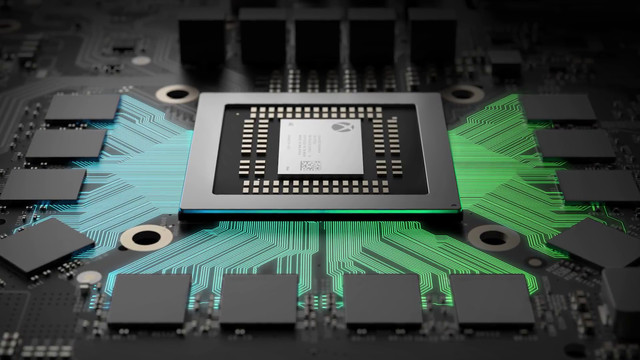 Microsoft has freed up an extra gigabyte of Xbox Scorpio’s system memory, giving developers more power to use with games.

“We’ll keep tuning Scorpio to empower creators to share the best versions of their games,” said Mike Ybarra, corporate vice president for Xbox and Windows gaming at Microsoft, on Twitter today. “Unlocked extra GB of RAM for them, now 9GB of GDDR5.”

Scorpio contains a total of 12 GB of system memory, as Microsoft announced when it revealed the console’s hardware specifications in April. At the time, Microsoft said the console would reserve 4 GB of RAM — one-third of the total — for system functions. The company explained that while the Xbox One held back 3 GB of its 8 GB of RAM for that purpose, Scorpio needed an extra 1 GB to run its interface at 4K resolution. It seems that Microsoft’s engineers have figured out how to get Scorpio to run its system processes with just 3 GB of memory.

The PlayStation 4 splits up its memory similarly. The launch PS4 had 8 GB of GDDR5 RAM, 3 GB of which was reserved for the system. Sony added 1 GB of DDR3 RAM to the PS4 Pro in a way that freed up about a gigabyte of the GDDR5 memory; half of that extra 1 GB of RAM is available to developers and the other half is used to draw the console’s interface at 4K.

Ybarra noted in a follow-up tweet that the extra gigabyte of free RAM will improve performance for all games on Scorpio. Even if a game was developed with 8 GB of RAM in mind, as opposed to 9 GB, the remaining free RAM “will be used as a cache (making things load way faster, etc.),” said Ybarra. In all, this should give Scorpio even more of a power advantage over the PS4 Pro than it already has.