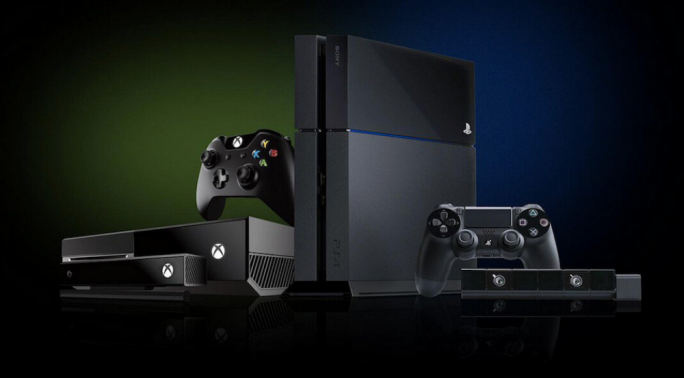 At a Federal Trade Commission (FTC) public panel on microtransactions in video games, the Entertainment Software Association announced that all three console platform-holders have agreed to a voluntary change in their policies toward loot boxes. Though the ESA's Michael Warnecke defended the practice in broad terms, he said, going forward, any new games or game updates that add loot boxes on Microsoft, Nintendo, and Sony platforms will be required to disclose the rarity rates of items.

"Microsoft, Nintendo, and Sony have indicated to the ESA a commitment to new platform policies with respect to the use of paid loot boxes in games that are developed for their platform," Warnecke said. "Specifically, this would apply to new games and game updates that add loot box features, and it would require the disclosure of the relative rarity or probabilities of obtaining randomized virtual items in games available on their platforms."

Warnecke noted that many leading publishers that are members of the ESA have committed to a similar approach at the publisher level and that this voluntary disclosure puts all platforms on par with the mobile disclosure requirements. Though the ESA did not mention specific companies that have agreed to the disclosures, its membership includes major publishers like Activision Blizzard, Bethesda, Disney, Epic Games, Square Enix, Take-Two, and Ubisoft. GameSpot is contacting ESA members for clarification on their individual policies.

"This approach would also be compatible with the Apple and Google approach on the mobile platform. We believe that taken together, this provides a comprehensive approach to ensuring that consumers get the information they need so they can make informed purchasing decisions when it comes to paid loot boxes."