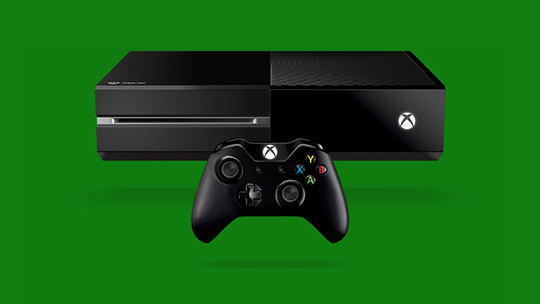 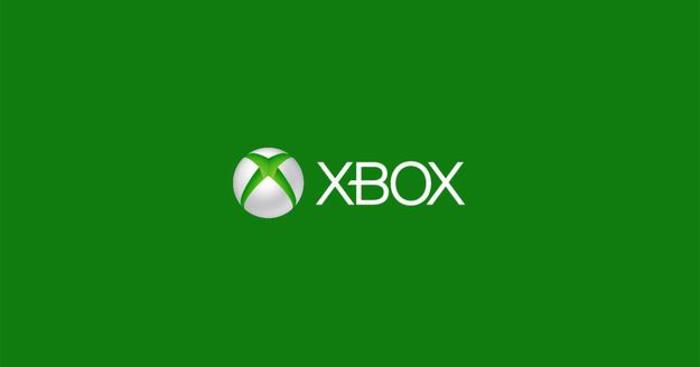 Ever bought a Xbox Game you didn’t like? If it was a physical disc you bought from a place like GameStop or something you ordered online, chances are you’d be receiving a partial to full refund, depending on the condition of the case and disc. However, refunding digital items intentionally bought has been next to impossible with digital game purchases. Steam users can get a refund on games, as long as their request is made fourteen days of purchase and the title has been played for less than two hours, and PlayStation’s policy on digital content is that all sales are final. However, things may be changing on the Microsoft side of things.

A recent Xbox customer survey has brought up an interesting question to survey takers. The question asks: “If the console digital games store for the console you owned offered customers the option to “sell back” their digital games to the store for 10% of the purchase price in store credit, would you be interested in such an offer?” Just to give you a general idea, say you bought the new Call of Duty: World at War II game for $59.99. You’d only be getting back roughly $6 for your purchase. Shockingly, you would probably be better off buying a physical copy of the game at GameStop and selling it back to them. Another thing that wasn’t mentioned, but must be taken into consideration, is the requirements for selling the game back. 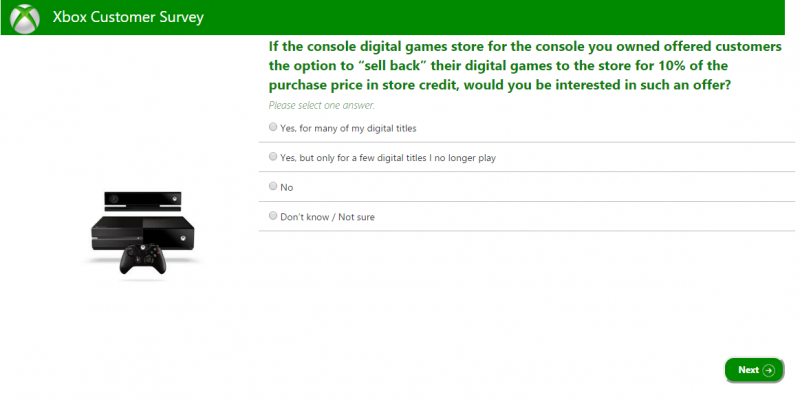 There should be usage and progress markers which would diminish a game’s sell back value. For example, a game you haven’t played should be sold back for 100% of its value. That’s the digital equivalent of returning an unopened package to a store, you get a full refund. Now, if you’ve opened the game, the value should drop to around 70-80%. As you progress through the game and earn achievements, the game’s sell back value should drop further and further until there’s a point where you can’t sell it back at all. This point should be when you’ve made it to a certain point in the campaign, or if you’ve played the game for a certain amount of time (for those most likely only interested in the multiplayer side of things.) It just doesn’t seem fair to buy a game, not play it, and only receive a 10% refund.

There’s been no official word as to if, or when, this feature will ever actually make it to Microsoft consoles, but it’s clear it’s being seriously considered. Considering every player isn’t happy with every game they buy due to multiple reasons, whether it's because it wasn’t what they were expecting gameplay-wise, or maybe it’s riddled with bugs that make it unplayable, this would be a neat feature many gamers can enjoy. What are your thoughts on the sellback feature? Do you think it’s something you can benefit from?