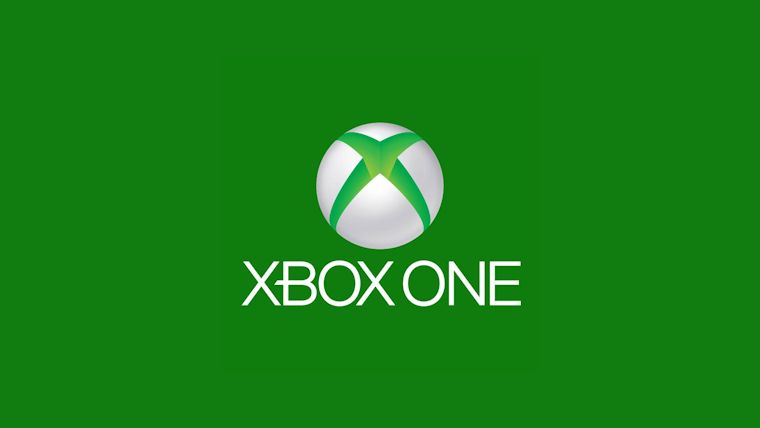 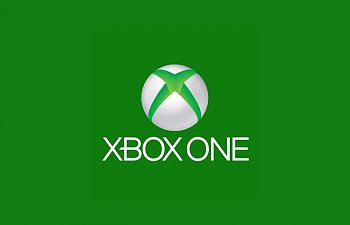 ​
Xbox One owners enrolled in the system's Preview program are receiving some new features today as part of the latest update, including enhanced Achievement notifications.

As seen in the brief video below, notifications now indicate the rarity of the Achievement you've just unlocked. Rare ones are accompanied by a diamond icon and a new sound effect. This follows a recent Preview program update that added rarity to Achievements elsewhere on the system, but now you'll be able to know immediately if you've done something that few others have.

Other new features in today's update are ones we've heard about before. Arena, the new tournament system, will launch with a test using Killer Instinct on Xbox One and PC. There will be daily tournament available that Preview members can take part in by visiting the Tournament tab on KI's game hub.

The Looking for Group system also expands, with users now being able to schedule future dates (up to a week in advance) for gaming sessions. These LFG posts can also be posted right into a Club (another recently added feature) and customized so that it shows up to everyone on Xbox Live or only to members of a Club.

​
Microsoft also said in a blog post that the ability to send group messages on Xbox Live will soon be supported by the mobile Xbox app. It currently only works on Xbox One and the Windows 10 Xbox app. Today's update also resolves some bugs; the list of those follows below.

There's no word yet on exactly when all of this will launch for those who aren't enrolled in the Preview program.