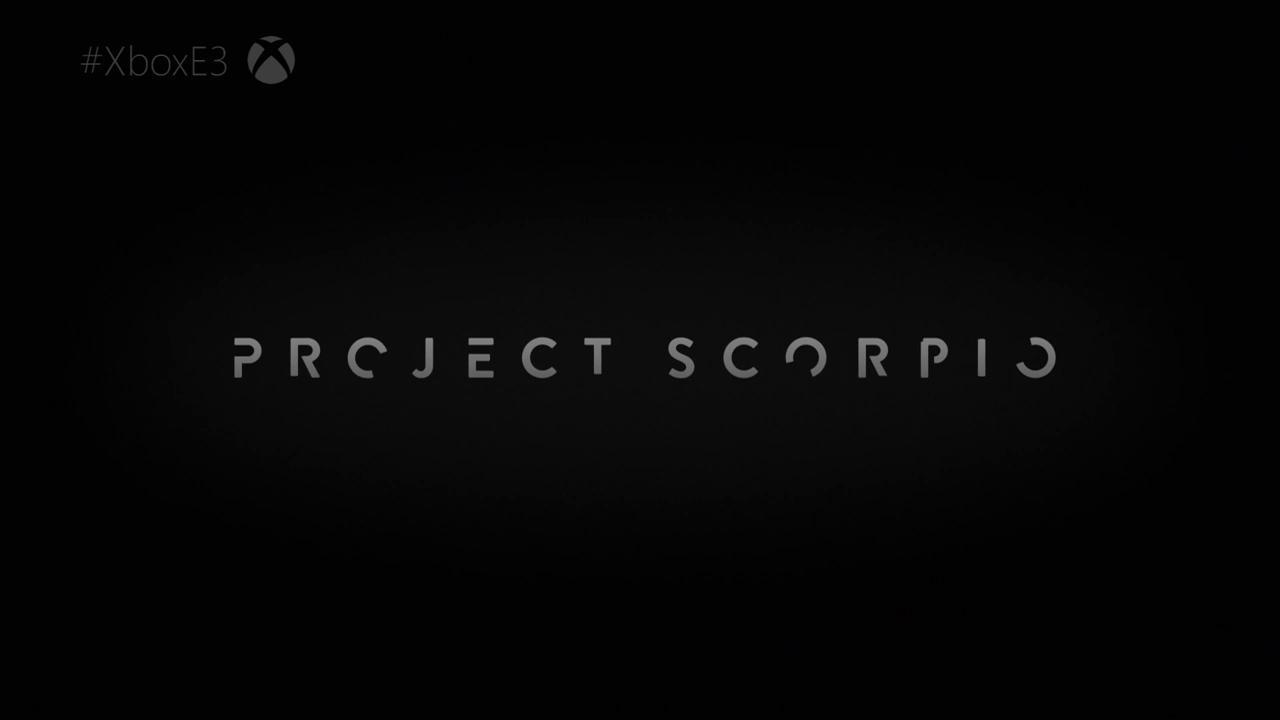 Xbox One X was the center of attention during Microsoft's Gamescom livestream today, and among the news about the upcoming system was that of a special edition. Dubbed the Project Scorpio Edition, referencing the codename used for the console up until E3 in June, it comes with a slightly modified design for the console itself and its controller.

Microsoft says the Project Scorpio edition was designed "to celebrate both our heritage and the power and precision that we are bringing into our future." The system and controller each sport the words "Project Scorpio" printed on them--the system features it on the left side of the front, while the controller has it written between the d-pad and right analog stick. There's also a "sophisticated and dynamic graphic pattern across the exterior," and Microsoft notes that the packaging was inspired by the first Xbox.

Additionally, this comes with an "exclusive" vertical stand, giving you the flexibility to stand the system upright if you wish. It's unclear if it's only the design of the stand that makes it exclusive or if a different version will also be sold for standard Xbox One X systems.


The Scorpio Edition launches on November 7, the same day as the standard version of the system. It also carries the same price of $500 but will not include any bundled games, as some were hoping.