Xbox One Update Coming This Summer 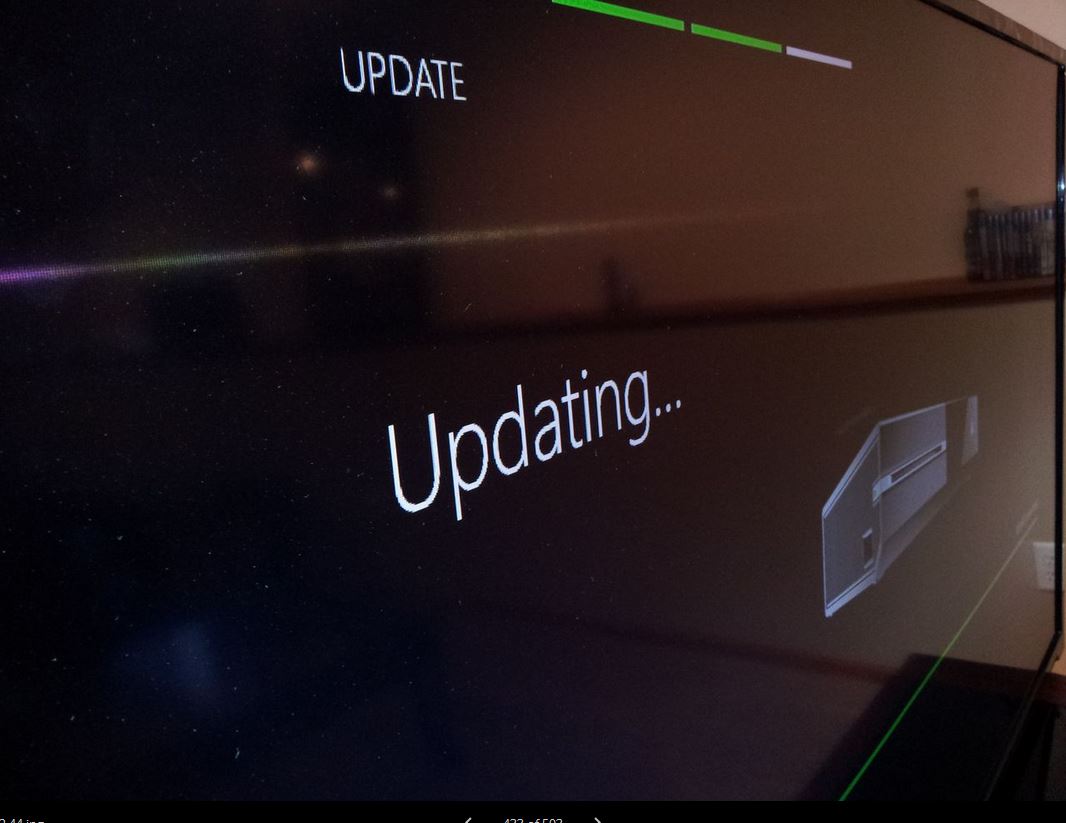 ​
With a new update coming to the Xbox One this Summer, we'll be getting more features on more devices. Last November, Microsoft released the "New Xbox One Experience", which transformed the Xbox One into a faster and more social console. While incorporating a Windows 10 look, they allowed gamers to play hundreds of Xbox 360 games with the Backwards Compatibility feature. They brought a Community section, so you can watch and share achievements, game clips, and screenshots with your friends and the community, as well as a few more changes to the Guide and Xbox Store.

This Summer, Microsoft will be getting a little more social across multiple devices. With this new update, the Xbox One will finally be getting access to Cortana. This will allow gamers to use voice commands, through the Headset or Kinect, to complete minimal tasks, such as starting a party, searching the Xbox Store, see what your friends are doing, and more. Just say "Hey Cortana" or launch the Cortana app to get started!

Up next is an update to the Game Collection. Microsoft will be updating the interface to make it much easier to find and play your games. With the new, organized look, you'll now be able to see more of your installed games. They will also be adding a 'Ready to Install' tab, which tells you when a new game is ready to be installed, and also gives you more information on your other games.

To go along with the social aspect of the update, the Xbox One will get a Facebook Friend Finder. This makes it quick and easy to find your Facebook friends and add them on Xbox. It also suggests other gamers to add, based on the games both of you play. Along with all of that, the update will also be improving the sharing feature, allowing it to be done in fewer steps.


​
This update is not only for the Xbox One, but it adds great additions to Windows 10 Gaming and the Xbox App. To start it off, you'll now be able to edit and share GameDVR clips on any editor. So whether you recorded gameplay on your Xbox One or a Windows 10 PC, you can edit, upload, and share your clip using your favorite video editor. With the new location of the GameDVR, you can also see the progress of an upload, start a new upload, or share a finished capture straight from your profile.

The Game bar has also been updated! On a Windows 10 PC, hitting Windows + G on your keyboard will bring up a bar to start recording instantly. You can now also choose from 60fps or 30fps video recording. Microsoft has also added the full screen support for the following games: League of Legends, World of Warcraft, DOTA 2, Battlefield 4, Counterstrike: Global Offensive, and Diablo III. With all of those games, you can now bring up the Game bar while the game is running in full screen, to record and share your clips.

To finish this update, the Xbox and Windows store will be combined to give gamers a single immersive experience on all devices. You will be able to filter your search by the genre, see what games are on sale, read reviews by other gamers in the community, and much more. Xbox One users will be able to see the Top PC games on Xbox Live, as well as see what their friends are playing on the PC.
About author