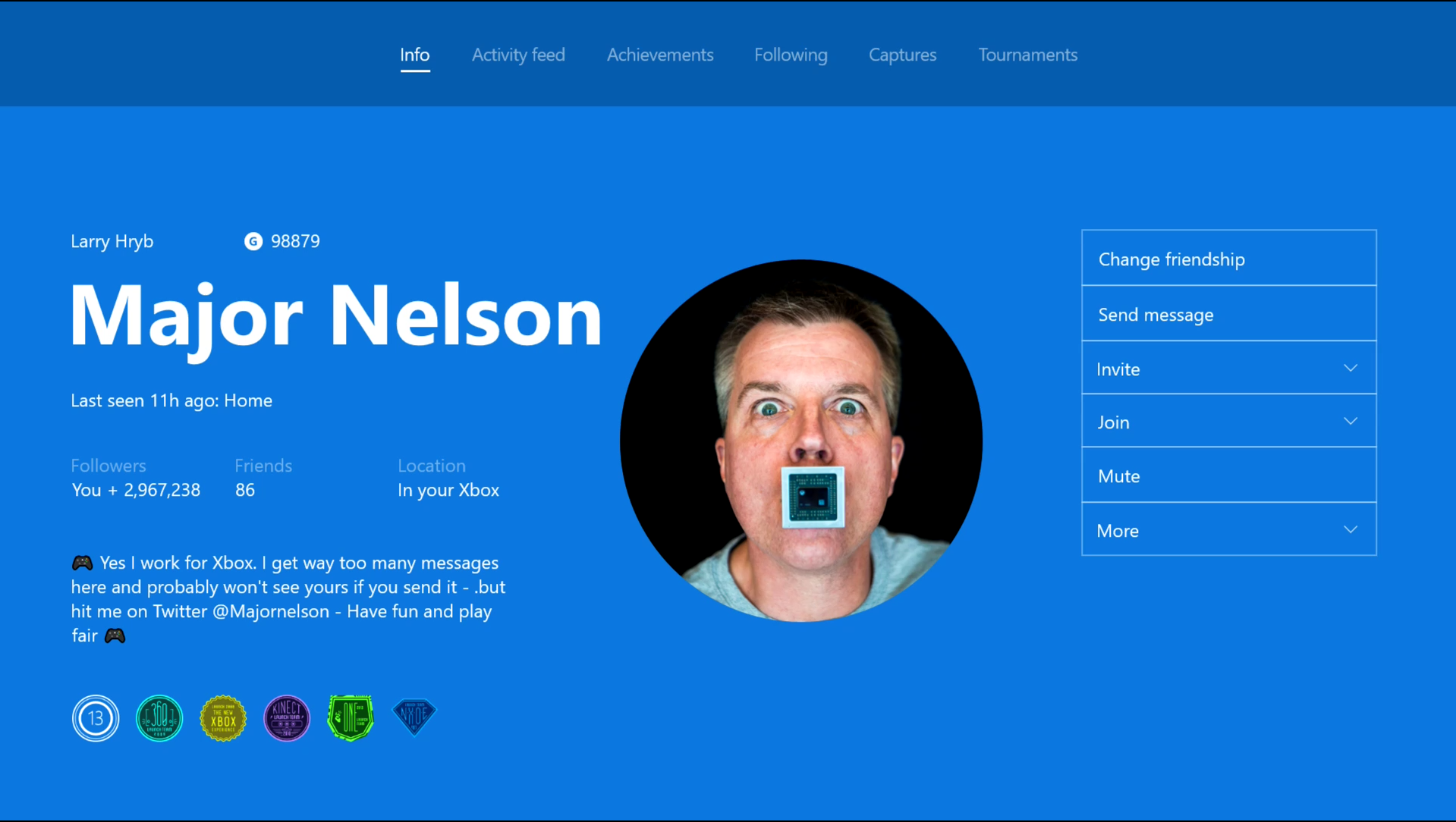 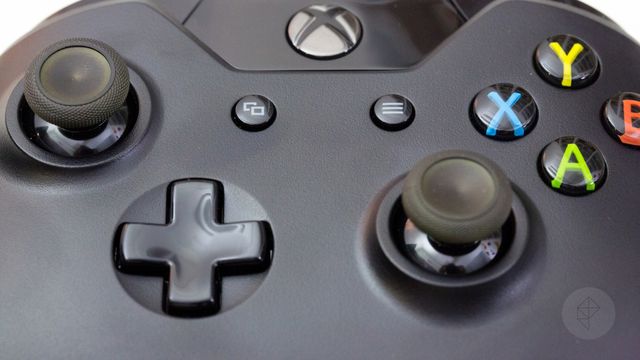 Microsoft’s latest update to the Xbox One operating system, which the company is rolling out today, adds a long-awaited feature: the ability to upload your own profile photo.

The feature, which Microsoft refers to as custom Gamerpics, supports uploading an image from an Xbox One, Windows 10 PC or smartphone. That includes the ability to put a photo on external storage and plug it into a USB port on the console. Custom images are supported for Gamerpics — your Xbox Live gamertag’s round icon — and for your club’s profile picture or background.

Because all Xbox Live users will be able to see these images, Microsoft warns that they must adhere to the service’s code of conduct. In other words, keep it safe for work. Custom Gamerpics are the “most requested feature” from Xbox Live customers, according to Microsoft, which has been beta-testing the option since March. 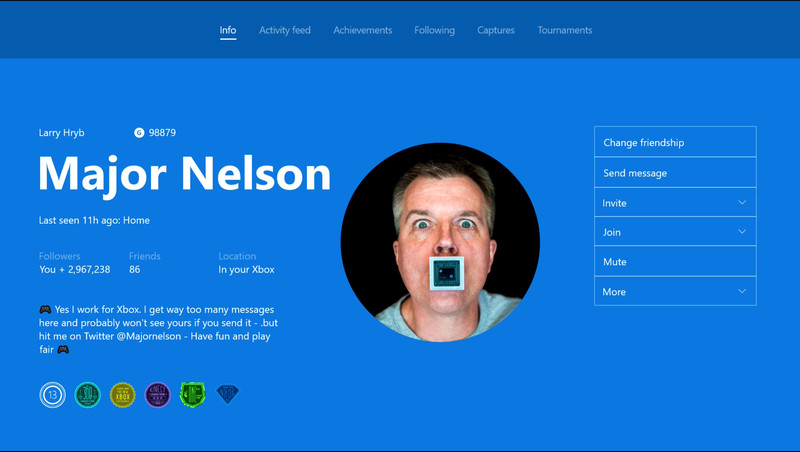 Microsoft
Microsoft’s Larry “Major Nelson” Hryb, showing off the Xbox One X’s system on a chip in his new custom Gamerpic.

Today’s update also makes it possible for users of Mixer — the Microsoft-owned streaming service that was known as Beam until recently — to partake in co-streaming. The feature has been available in Mixer’s PC app for some time, but only for Insiders on Xbox One. Co-streaming lets up to four people playing on their own consoles to stream a game together in a party, and lets viewers watch a split-screen stream of the action.

Another new feature in the July firmware update is designed for households with multiple Xbox Live users playing on the same Xbox One. Customers can now link their Xbox Live gamertag to a specific controller, so as soon as they press the Xbox button on that gamepad, they’ll be signed in.

Microsoft is also updating the Xbox app on Android and iOS. Xbox Game Pass subscribers can now browse the library through the Xbox app. It’s also now possible to share looking-for-group requests publicly or with a specific group of friends. And the app now supports changing regions for the Xbox Store.