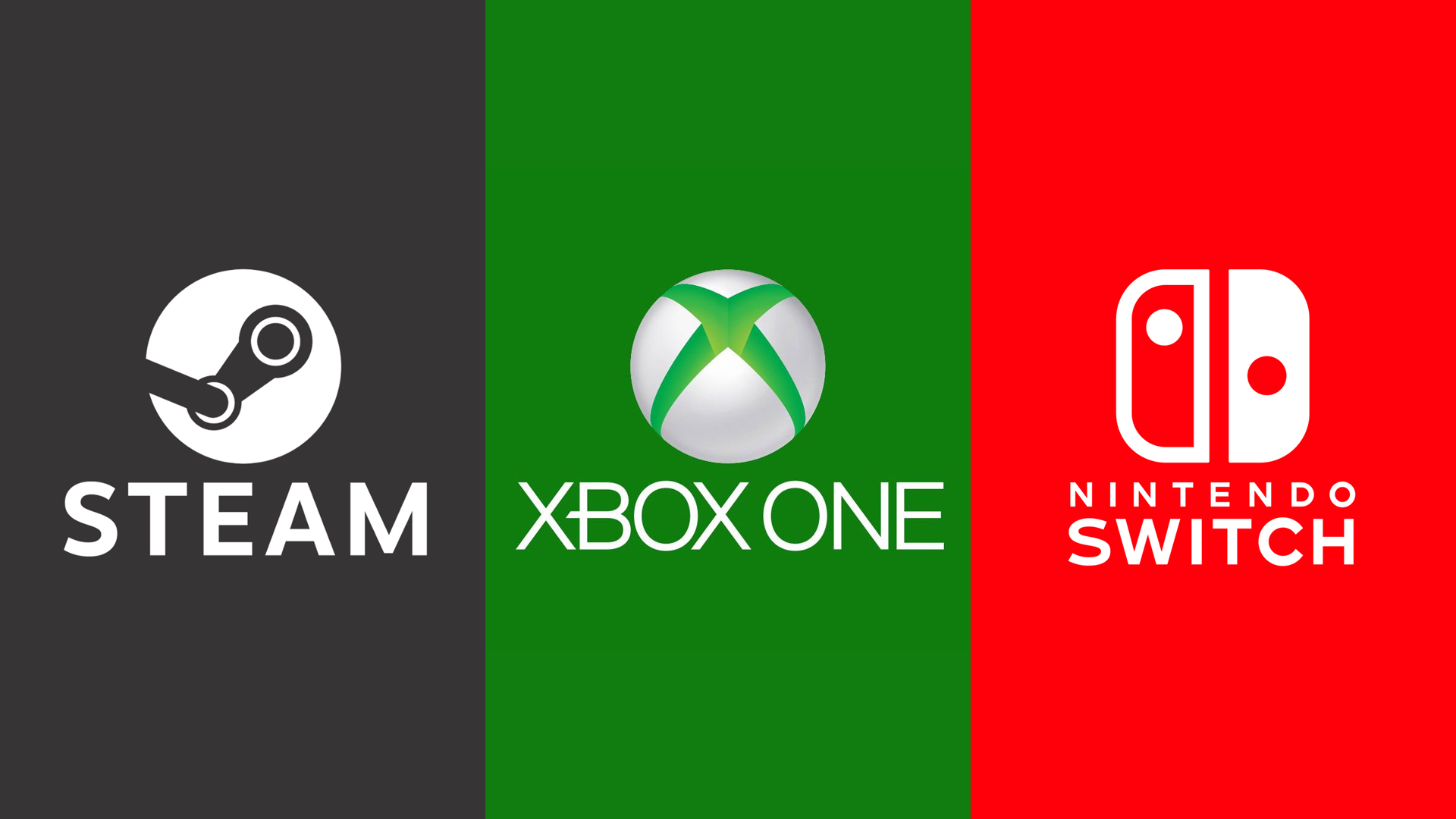 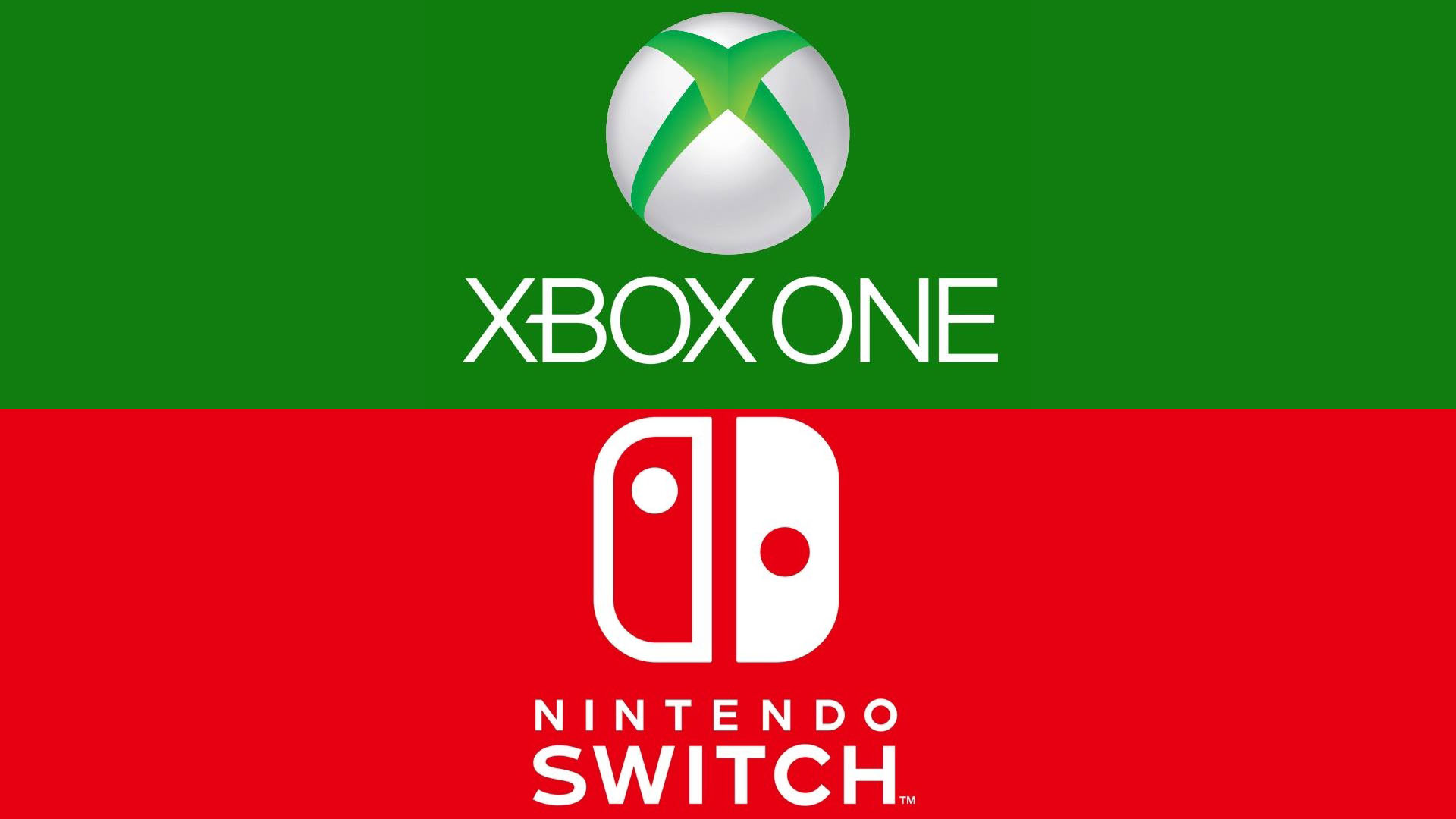 At E3 this year, Microsoft made a big announcement regarding cross-play. It confirmed that Minecraft would add cross-play between almost all versions of the game, meaning Xbox One players will play with people on competing platforms such as Nintendo Switch. Sony hasn't allowed cross-play with Xbox One (or any other console platform as of yet), but it was an exciting and encouraging announcement all the same. Now, another game has been confirmed to offer cross-play between Xbox One and Switch. 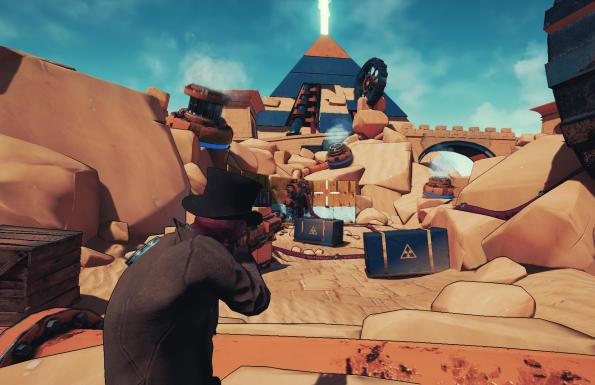 Crazy Justice​
Developer Black Riddles has announced that its cel-shaded third-person shooter Crazy Justice will offer cross-play between Xbox One, Switch, and PC. Xbox boss Phil Spencer amplified the announcement by retweeting the post to his 486,000 followers.

Crazy Justice is currently seeking funds on the crowdfunding website Fig, which offers traditional, rewards-based backing and actual investment opportunities. Right now, funding stands at $26,665 of its $30,000 target. The campaign ends on October 20.