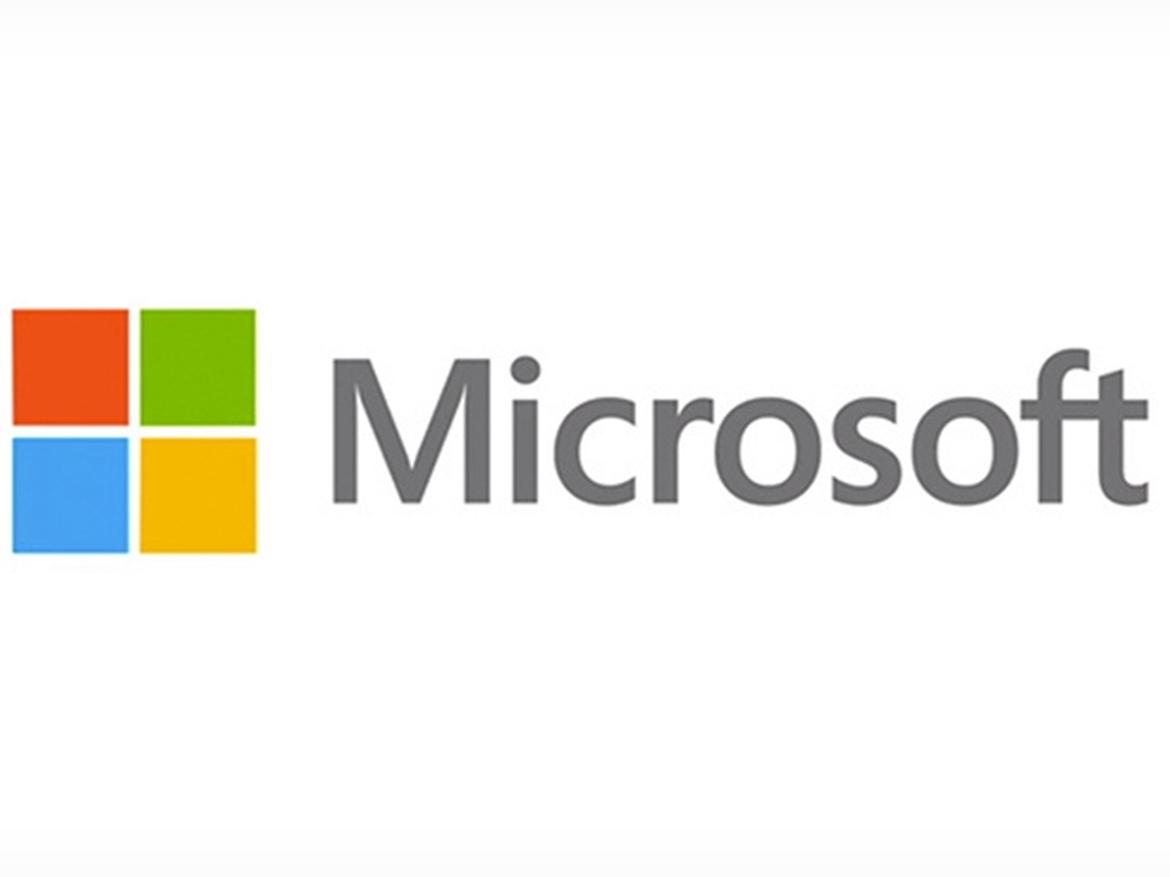 ​
While it can't play games in 4K, the Xbox One S does offer 4K media playback. As of a recent update, that includes content played through the Amazon Video app.

Microsoft has announced that the Xbox One's Amazon Video app has been updated to enable 4K support. This functionality is only available on the Xbox One S, given that the standard Xbox One doesn't support 4K output.

Of course, not everything in the Amazon Video app is necessarily available in 4K. Among the things that do support 4K are Amazon-produced shows like The Man in the High Castle, Bosch, Sneaky Pete, and Top Gear successor The Grand Tour.

Amazon's Xbox One app joins existing ones such as Netflix and Hulu, both of which already offered 4K playback support on Xbox One S. If you have the Amazon Video app installed, it should automatically update to add 4K support. If you don't, you can grab it for free on the Xbox Store and sign up for a 30-day trial that allows you to access Amazon's video library.