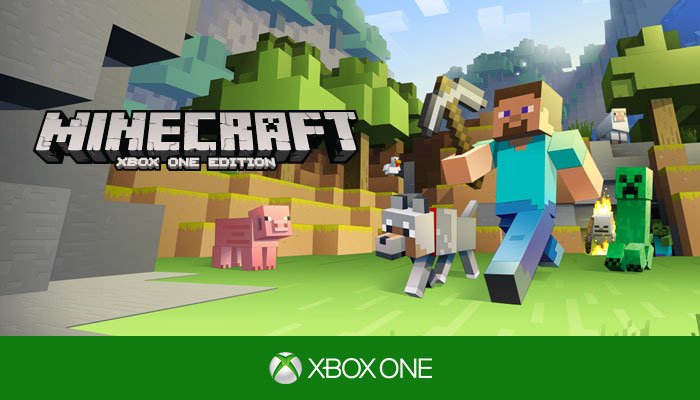 Microsoft has launched a new Xbox One S deal. For today only (December 16), you can get the Minecraft Favorites Xbox One S bundle for only $230.

The bundle comes with a 500 GB white Xbox One S, a controller (the new, Bluetooth-enabled one with textured grips), and a copy of Minecraft: Xbox One Edition. DLC for the game, including the Favorites Pack and the Builder's Pack, is also included, along with access to the Minecraft Windows 10 PC beta. 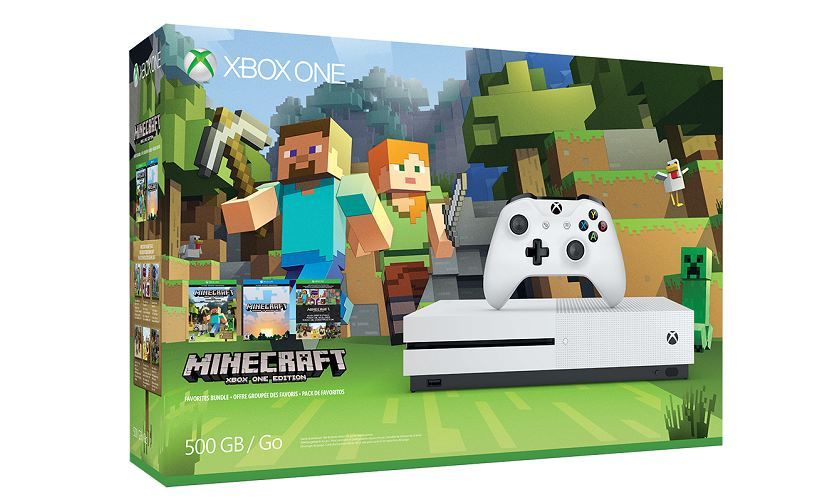 ​
The system normally goes for $300, though its price was recently brought down to $250 as part of Microsoft's wider temporary Xbox One S price cut for all systems.

You can buy the Minecaft bundle for $230 right now at lots of retailers, including Amazon, the Microsoft Store, Best Buy, Walmart, GameStop, and Target.

In other Minecraft news, developer Mojang announced a Fallout mash-up pack this week that comes with 44 skins including those for Vault Boy, Dogmeat, and Nick Valentine. Read more about it, here.