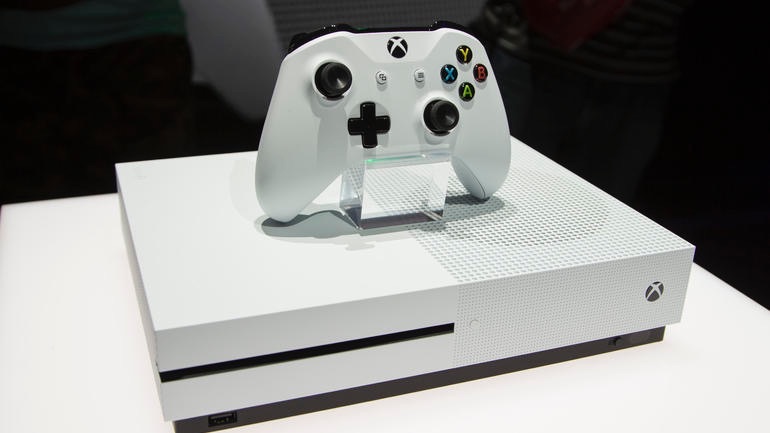 ​
Rumors of a slim Xbox One swirled around the Internet for most of 2016 until Microsoft finally confirmed its existence just last month. Sources from all over the world leaked specs, designs, and even supposed images of what the Xbox One S could have looked like. But now, Microsoft has lifted the veil off of their upcoming console upgrade and they've announced a set release date of August 2 for the 2TB Xbox One S launch edition.

Major Nelson has confirmed that all preorders will get the console on August 2 and that gamers who order the console now will also be included in that release window. The major changes from the Xbox One to the Xbox One S were shared by Microsoft and Major Nelson and are listed below:

The new Xbox One S will have several storage options available that aren't the 2TB version, selling for $399. 1TB and 500GB versions have also been confirmed for $349 and $299 respectively. All consoles come with the new Xbox wireless controller that features a new, textured grip, better wireless connectivity, and support for Bluetooth. The controller can be purchased as a standalone for $59.

The storage options for the Xbox One S do not have a set release date yet; only the 2TB Xbox One S will release on August 2. The controller can be purchased as a standalone for $59 and will also be available after August 2. It is still possible to preorder the 2TB Xbox One S while they are still in stock at major retailers.