Xbox One Releases In China After A 14 Year Console Ban 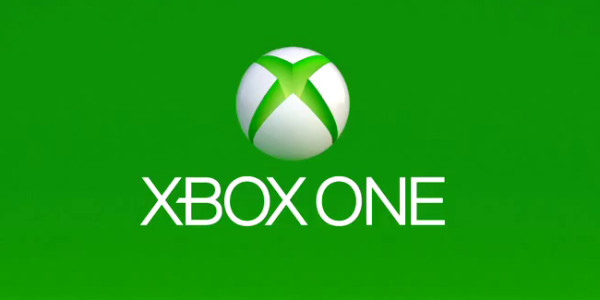 As many of you may know, the Xbox One was released around the world in November of 2013. But in China, purchasing gaming consoles was banned in 2000 because it was said to be harming the physical and mental development of the children. That ban was lifted in September of 2013, but there haven't been any new consoles released in China since the ban was lifted. This will finally allow people in China to purchase a next-generation console.

The console was originally supposed to come out on September 23rd, but a delay caused the console come out today (September 29, 2014). Also, this is the first console to release in China because Sony and Nintendo related products have not been officially released in China. This is a great opportunity for Microsoft as a company. With them being the first to release a gaming console in China since the ban was lifted, they'll definitely see an increase of sales and popularity. The console was approved by China but each individual game has to be approved by Shanghai's local culture department, to make sure there is no violence, drugs, or in any way harm to China's culture and traditions. So with that being said, that would make game franchises such as Grand Theft Auto, Call of Duty, Halo and even Titanfall unavailable to gamers located in China.

With the launch of the console today, ten games have already been approved by Shanghai. Anyone in China who decides to pick up an Xbox One console can also pick up Forza Motorsport 5, Kinect Sports Rivals, Powerstar Golf, Zoo Tycoon, Max: The Curse of Brotherhood, Dance Central: Spotlight, Neverwinter Online, Rayman Legends, Trials Fusion and finally, Naughty Kitties. Not the widest assortment of games, but still a good start. Surprisingly, in China, the Xbox One console costs more than it does in the United States. The Xbox One without a Kinect costs RMB 3,699 (aprox. $602.00 USD) and RMB 4,299 (aprox. $700.00 USD) with a Kinect.

What are your opinions on this? Do you think gaming in China will still be fun without the top notch games, such as; Call of Duty, Grand Theft Auto, etc?