Xbox One Outsells PS4 During October, Extending Its Streak to Four Months 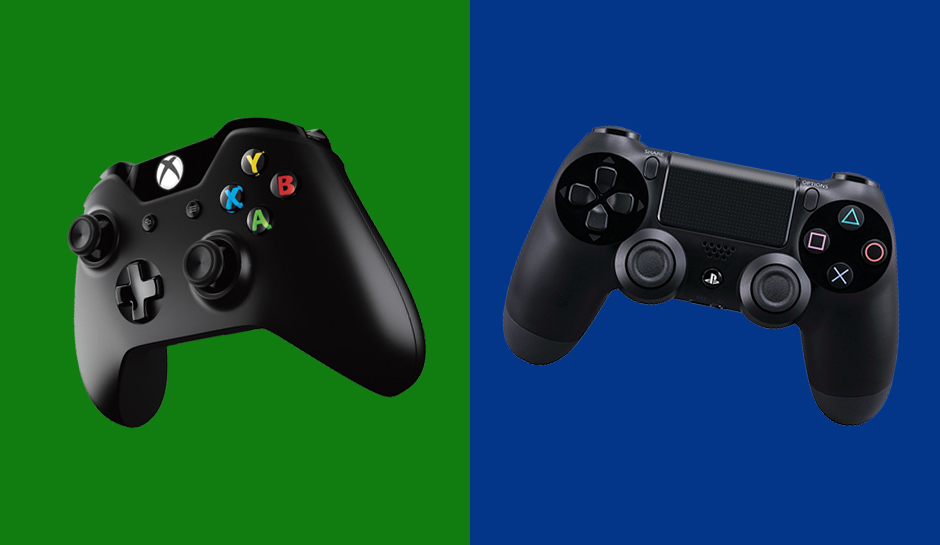 PS4 routinely outsold Xbox One during the systems' first few years on store shelves, but that's changed during recent months. Microsoft announced today that Xbox One was the best-selling console during October in the US, UK, and Australia, according to data from the NPD Group and GfK Entertainment.

It's the fourth month in a row this has happened in the US, dating back to July, a month before the release of the Xbox One S. (It's been number one in the UK and Australia for the last two months.) It's a notable accomplishment because of the slim PS4's launch in September and that of PlayStation VR in October. However, as we've been noting for the past two months, it's possible PS4 sales have been depressed by the early September announcement of the more powerful PS4 Pro, which launched today worldwide. 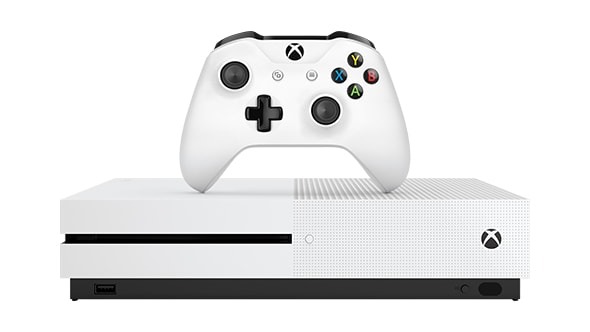 ​
Xbox One benefited from the launch of Gears of War 4, which was the top-selling platform-exclusive game during October in the US and UK. Microsoft also noted that Forza Horizon 3 has now become the best-selling racing game of the year, though it didn't specify what regions that was true of. Given the general lack of competition--there were no new Gran Turismo or Need for Speed games this year--that doesn't come as much of a surprise, though.

We haven't yet heard from Nintendo or Sony regarding the NPD report for October. The report won't be released publicly until next week. We'll report back as we learn more.