Xbox One October Update Out Now, Here's What It Does 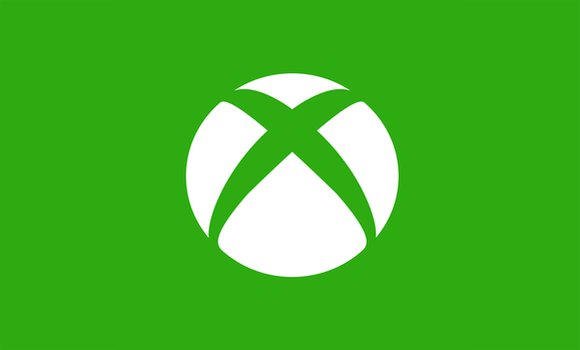 Much like the PlayStation 4's 7.00 update, which is out now, Xbox One's October update is available to download and it brings many "fan feedback-driven features" like new family settings, wishlist notifications, and more.

In a blog post that breaks down all the new features, the Xbox One October update targets a few specific areas: family, streaming, and notifications.

Family settings have received some improvements to give parents "more control over what their children see and interact with." These changes include limiting the amount of time individuals spend across Windows 10 and Xbox devices. But they can be further specified by limiting the amount of time per app or game across your devices, meaning an hour of Fortnite is an hour of Fortnite--and that's it.

Microsoft also outlined how the new wishlist feature has been enhanced. Now instead of adding a game to your wishlist and forgetting about it, the Microsoft Store will send you a notification when that game goes on sale. Other notification improvements center around Xbox Game Pass, where you can now recommend games to a friend or a whole community. We've learned what the new Xbox Game Pass titles are for this month and they include excellent first-person action (Dishonored 2), a huge open-world sandbox (The Outer Worlds), and more.

On the streaming side, Mixer has gotten some improvements as well, as it is getting built directly into the Xbox One's dashboard. You will no longer need to navigate to a separate app or the Mixer tab in order to watch streams instantly.

That's not all this new update has to offer. Check below for a shortlist of other improvements included in the Xbox One October update.