Xbox One News from GamesCom Koln 2014 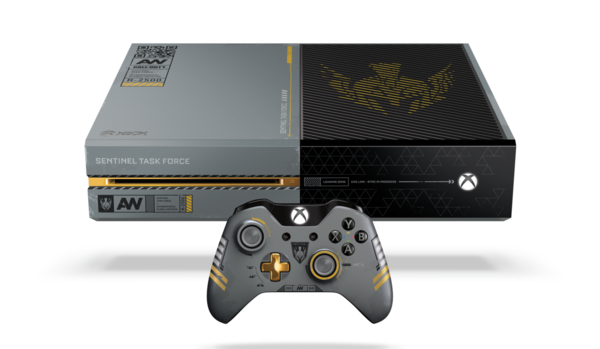 Microsoft's press conference at GamesCom in Koln today gave us some much needed news for the Xbox One. Several announcements regarding features, games and hardware bundles. If you missed the press conference, here is a recap of some of the reveals from the event. There were other details, but these are the biggest takeaways. 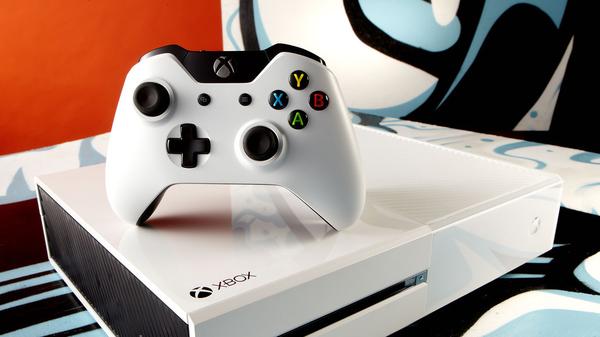 The Madden 15 bundle will not be the only special Xbox One package arriving in stores this fall. To please European gamers, that might not be as interested in Madden as US gamers, they can get their hands on an Xbox One FIFA 15 bundle. It will include a 14-day Xbox Live Gold voucher, a digital copy of the game and the Ultimate Team Legends Gold Pack. The Sunset Overdrive bundle, leaked by a retailer last week, was confirmed to include a white console and controller, a copy of Sunset Overdrive, and bonus in-game items. And it will cost $399, same as a normal Xbox One. Call of Duty: Advanced Warfare's custom bundle will cost a little more, $499, mainly because it comes with an Xbox One bundle, a wireless controller with Advanced Warfare artwork and it has a 1 TB hard drive, double the standard storage for Xbox One. Also, a special chat headset, Day Zero edition of Call of Duty: Advanced Warfare, and a wide range of in-game bonuses, like custom weapons are included too.

Halo 5: Guardians is not due until 2015, but Microsoft was willing to tell us a little about the game during this press conference. They explained the Multiplayer Beta a bit more, it will be accessible by owners of the Halo: The Master Chief Collection, run from December 29th, 2014 to January 18th, 2015. It will be substantial, players will be allowed to explore several modes and maps from the full game. In addition to that, Halo 5's weapon and armor customization features will be available for you to play around with. Another reason to pick up the Halo: The Master Chief Collection, apart from the obvious, is that playing the games and watching the mini-series Halo: Nightfall, that is included, you will unlock "exclusive content" for Halo 5 on launch. 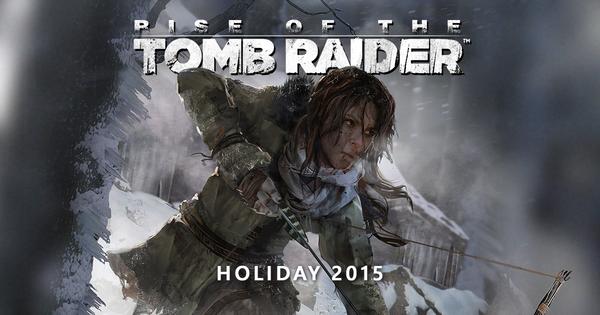 Tomb Raider's 2013 reboot was released on both last and new generation Xbox, PS and on PC. However, the upcoming sequel Rise of the Tomb Raider will be arriving exclusively on Xbox One. There are a lot of unknowns considering this exclusivity, nothing was said about this being a timed exclusivity or not, and nothing about a possibility for last gen consoles to see it in the future either. But still, even if the game is only going to be exclusive to Xbox One for a few months, it is a major holiday title that Microsoft's competitors don't have.

Xbox One owners will also be getting some time to try out upcoming co-op titles Evolve and Fable Legends, as both games have public betas on the console. The Evolve Beta is scheduled for January 2015, a month before the new release date. Though the game is also in development for PS4 and PC, the test will be Xbox One exclusive. The Beta sign-ups are already open for Fable Legends, anyone who registers will have a chance to start playing from October 16th.

Right now, if you own an Xbox One, you can't download pre-ordered games in advance. Meaning that, for example, Titanfall players had to wait until the servers were live to start the massive download. It was a inconvenient and handicapped digital purchases. However, that is going to change this fall. Xbox One owners can soon pre-order and preload Forza Horizon 2 and FIFA 15, and thereby being ready to play the minute the games launch. Other titles that will have this feature will be announced soon, and although it is a bit disappointing that it is not available for every new release, at least it is a step in the right direction. Some of the other new features that will be coming via updates in the near future include a Snap Centre, allowing you to access friends, messages, parties and achievements without leaving the game, and messages will now be threaded, and let you see the whole history, including links to Game DVR clips. The Friends section will be getting a slight revamp, and you will be able to check out what your friends have been up to lately, and also keep an eye on who improved their Gamerscore the most in the last month on a new leaderboard.

You will also be able to stream your TV across your home network through Xbox Smartglass to phones and tablets, if you have the Xbox Digital TV Tuner. You can pause, stop and rewind without interfering gameplay on the Xbox One, and also set the X1 to boot directly to TV from standby mode. If you have OneGuide available, you will have a small screen displaying what is currently on other TV channels.

More news will most likely be rolling out as GamesCom in Koln progresses, but what do you think about the news for Xbox One this far? Did any of this tempt you to get an upgrade?