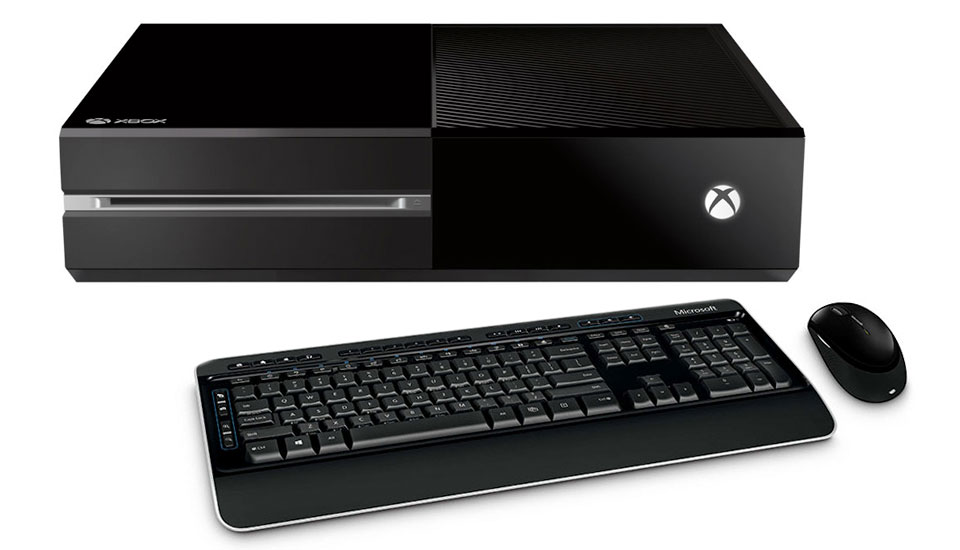 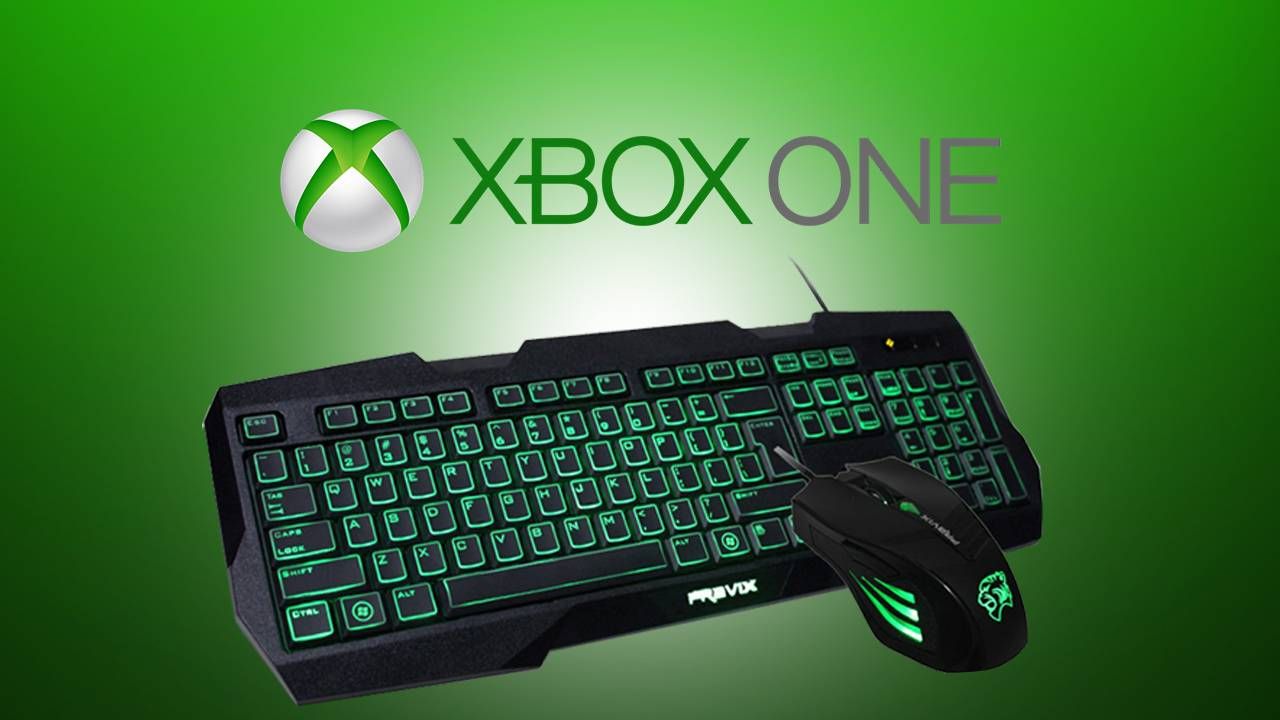 For a long time now, Microsoft has said the Xbox One will add support for keyboard and mouse...eventually. Now, Xbox director Mike Ybarra has confirmed that this is still coming, and in fact, we might hear about the first supported titles quite soon. Speaking at a PAX West panel this weekend, Ybarra said keyboard and mouse support is "definitely coming," adding that he's aware of the concerns people have about keyboard and mouse users having the upper hand against people using a controller.

"We have to be very smart in how we do that. We'll leave it a lot up to developer choice," Ybarra said (via WindowsCentral). "A lot of people tweet me and say, 'You can't do this because of fairness,' and we understand that. We run two platforms; the Windows platform and the Xbox platform."

When keyboard and mouse support is added to Xbox, Ybarra said Microsoft will "coach" developers about best practices. One example he provided is for a game to allow players to decide who they want to play against based on controller/keyboard and mouse setup.

Microsoft's Gears of War 4 supports cross-play between Xbox One and PC, so the company is already testing the waters with controller versus keyboard and mouse setup. Xbox One players can choose whether or not they want to play with PC users.

Would you like to see keyboard and mouse support on Xbox One? Let us know in the comments below!