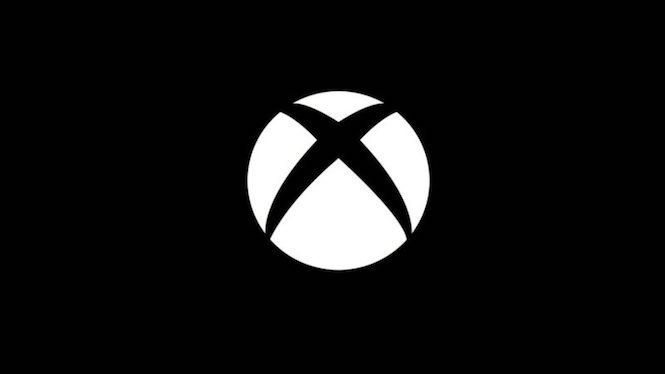 Microsoft has begun rolling out its July Xbox One update, which includes a few key features that the company has promised lately. The headliners are FastStart, which was announced at Xbox's E3 media showcase, and Groups, which was tested for Alpha users last month.

FastStart uses machine learning to identify which files are needed first and prioritize those downloads so you can jump into a game faster while the rest of the file finishes. Microsoft boasts this means you can start up a game twice as fast. For the time being, this is limited to a select number of titles. But while it was presented in the context of Xbox Game Pass, today's update appears to make the feature available for everyone.

Groups are a new feature for sorting the games and apps on your system, which essentially let you create multiple customized groups like your Pins. You can group together whatever you'd like, assign custom names, reorganize your groups, and assign them to Home. Pins are a Group by default, and you can create others.

The update also includes the option to press Y anywhere in the dashboard to bring up the search, and some improvements to Mixer. The update lets you use mouse and keyboard support on PC, multi-touch support for touch-enabled devices, a viewer leaderboard to show the most active users on a stream, and full-screen broadcasting. Those come alongside some under-the-hood improvements to broadcasting quality and stability.