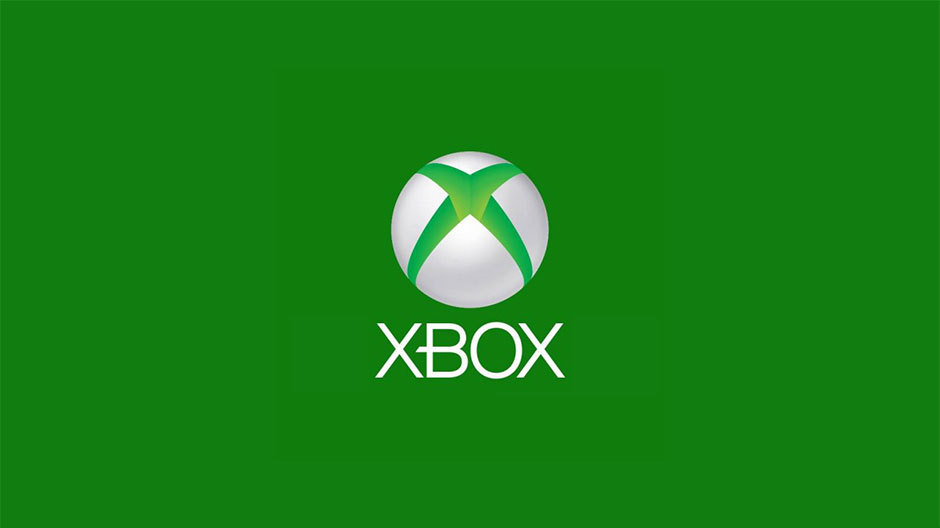 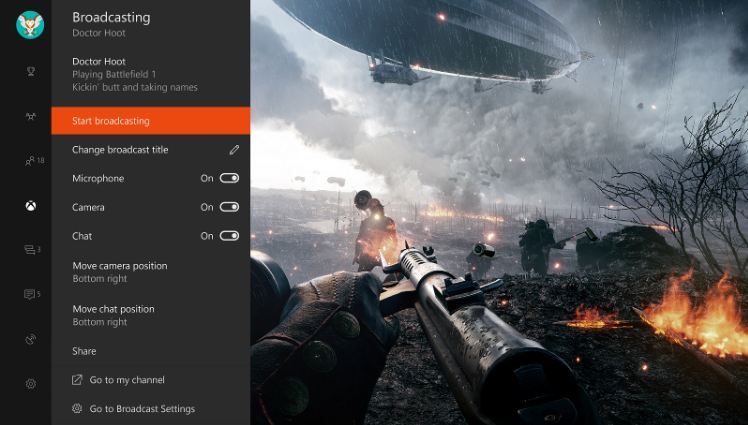 After acquiring it last year, Microsoft's plans for the streaming service Beam are now coming more into focus. In an Xbox Wire post, Beam's co-founder Matt Salsamendi announced that a Beam app is available to testers in the Xbox Insider Program right now before coming to everyone in the spring. The Beam app will be available on Xbox One and Windows 10 PCs.

What's unique about Beam is that it calls itself an "interactive livestreaming service." That means it allows people to watch and play along with livestreams as they're happening.

Also in the Xbox Wire post, Salsamendi teased that Beam will announce more details about new "interactive capabilities" for the service at the Game Developers Conference. The show takes place February 27-March 3 in San Francisco, California.

Be sure to read the full Xbox Wire post to get more information on the Beam app for Xbox One and PC.

Xbox Insiders can also currently test things like the Xbox One's new guide and home screen. The new update, the Creators Update, will be available for everyone this spring after the testing phase.