Xbox One Insiders Can Test Streaming With USB Webcams Now 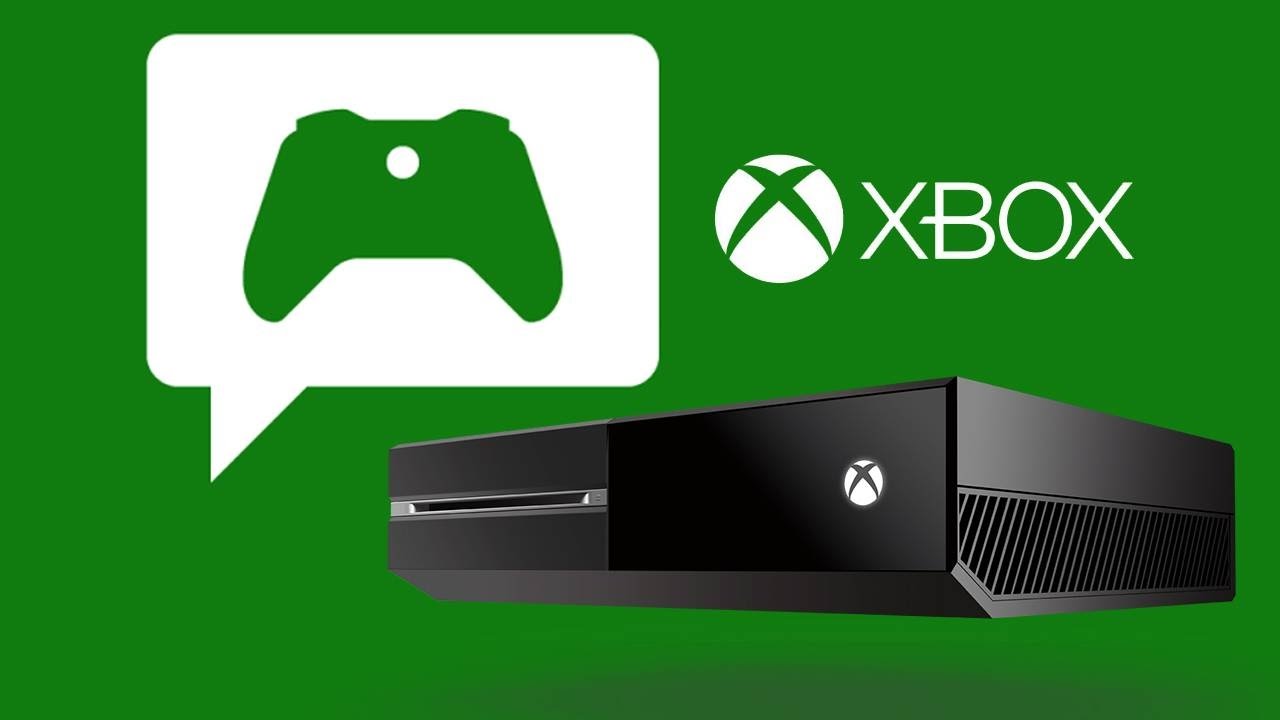 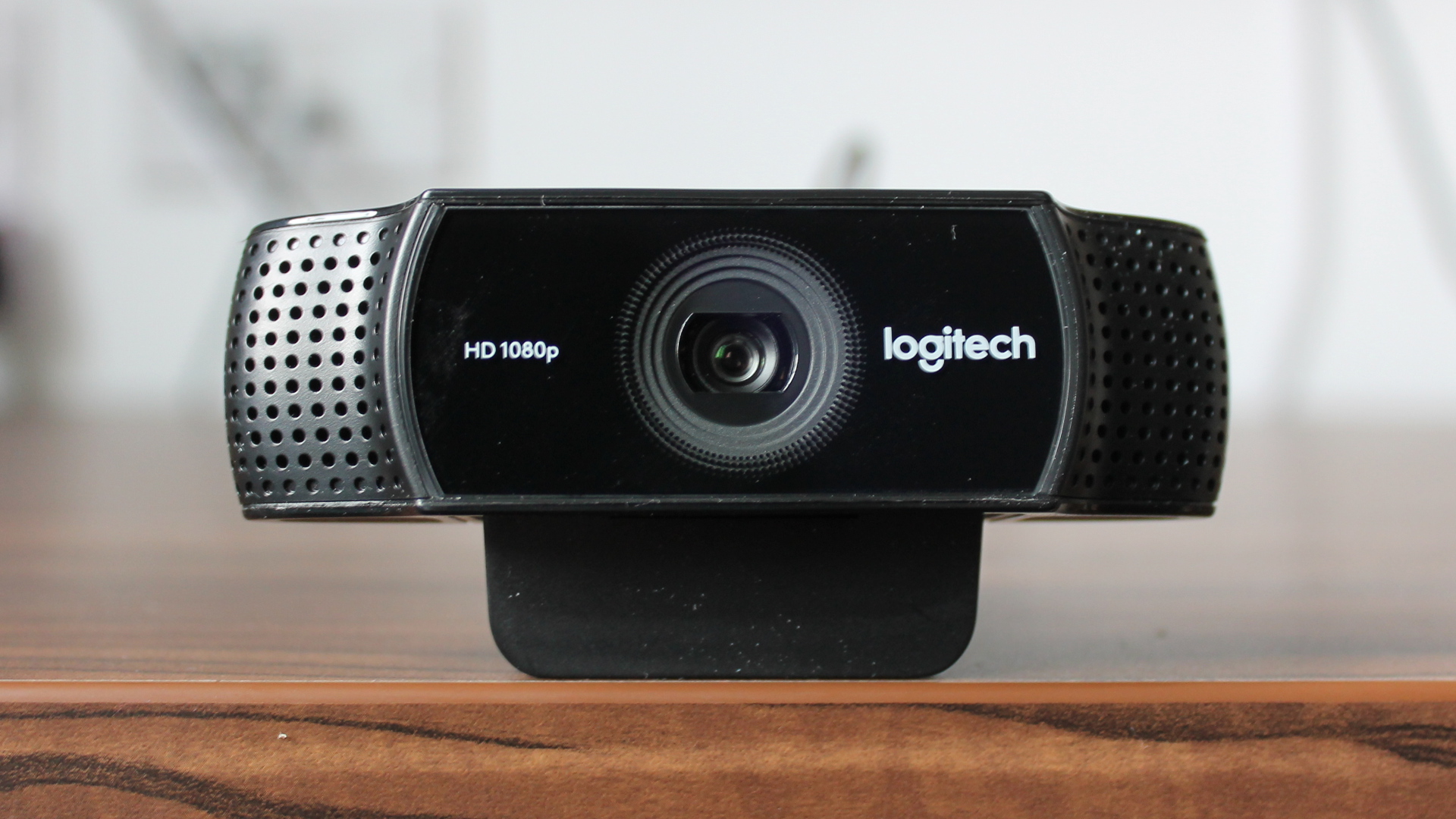 If you never invested in a Kinect for Xbox One and are looking to add a little more personality to your streams on Mixer, you may soon be in luck. Support for USB webcams is currently available to all alpha Xbox Insider members.

Not too familiar with the Xbox Insider Program? It's a feedback group provided by Microsoft that lets loyal Xbox fans get their hands on exclusive beta tests of software and updates early. The program was invite only for a number of years but went public earlier this year; a tier system was introduced in August. It is free for anyone to join through the Xbox Insider Hub.

​
This feature certainly does open up more opportunities to streamers who do want to add themselves to their streams, but there's a catch. USB webcams, even if they have mics, will not have mic support. Headsets or some sort of microphone setup will be needed for this method of streaming; Kinect already has mic support built in.

If you're already in the alpha ring, you're one step closer to getting started. The feature will roll out to other levels in the insider program eventually, but for now, all you need to do is plug in your USB webcam and get streaming on Mixer. All feedback about the experience will have to be done through your console and not Mixer support.

No details have been released on when the feature will go live to all Mixer streamers on Xbox One. Mixer stated on its website that it will not launch the feature publicly until it is "confident in the experience."