Xbox One Holiday Update Out Now, Here's What It Adds 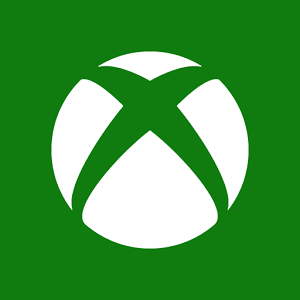 Although not as substantial as last year's New Xbox One Experience, Microsoft has now started to roll out a major Xbox One update that introduces a number of new features.

As announced on the Xbox Wire, the "holiday update" introduces features like Clubs, Looking for Group, and group messaging, as well as a new achievement rarity notification system. All of these features were already available for people in the Xbox Preview Program (which is now called Xbox Insider Program). The update is rolling out now across Xbox One and PC--if you don't get it right away, keep checking.


The new Xbox One update also makes changes to the Gamerscore leaderboard so that it will reset at the beginning of every month. Previously, it displayed results on a rolling 30-day period. Additionally, the update introduces emoji for the Xbox One virtual keyboard. These are accessible by pulling the left trigger until they show up; you can also press and hold on one to see related emoji.

Watch the video above and click through the images in the gallery below to get a closer look at the changes coming to Xbox One and the Xbox app on PC with the new update. 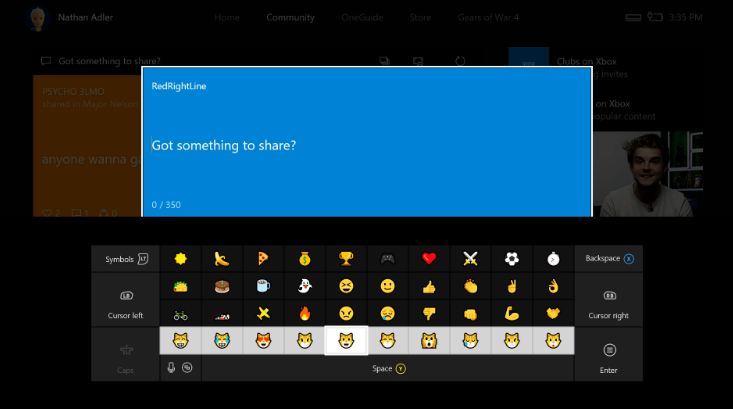 ​
One new feature that's staying in Preview status for a while longer is Arena. Microsoft thanked Preview members for trying out the competitive mode with Killer Instinct and fending in feedback. Microsoft is keeping it in test "through the holidays" so as to ensure it's a good enough experience when it's available for everyone.

Go to the Xbox Wire to see a full rundown of the Xbox One holiday update.

The optional Xbox Insider Program is now open to everyone; previously, you needed to be approved or invited. It's pretty neat to try out new features before they are rolled out publicly, but be aware that glitches, bugs, and other oddities can pop up with pre-release software.