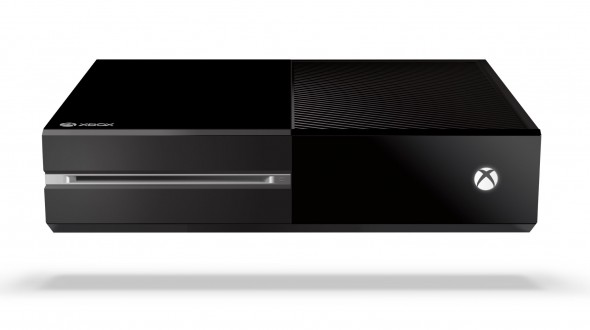 ​
When the Xbox One was initially launched, Microsoft never directly stated how big the hard drive would be and left us without a way of determining how much space was available. At the time of release Microsoft said that the storage was "automatic" and that "by being smart about how storage is managed, Xbox One keeps everyone playing, watching, and sharing their entertainment content rather than worry about limitations."​
​
Thanks to IGN we now know that it is possible to max-out the consoles hard drive at 362GB when you install enough games and apps. IGN posted a video showing the console being maxed out at around 362GB(below)​
​
This limited space was completely filled after installing 20 out of the 23 launch titles. In response to this Microsoft said that the rest of the supposed 500GB hard drive is filled up by the OS and the other first party apps that were already on the console.​
​
With that being said this won't be a problem for everyone since not everyone will be installing every single one of their next gen games. However, sooner or later this is going to become a more frequent issue as more games roll out for the Xbox one. To counteract this Microsoft said that they will allow the use of external drives in the future but there is no other word on that as of now.​
​
​