Xbox One Gifting Feature Expands To All Games, Comes To PC 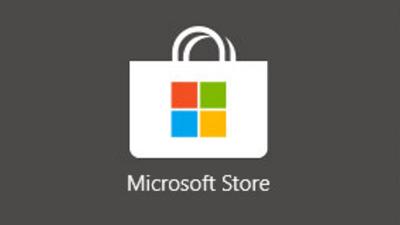 Additionally, memberships to Xbox Live and Xbox Game Pass can be gifted as well. "This feature has been a huge hit with our fans and has made buying presents for friends and family even easier, especially around the holidays," Microsoft said in a blog post today.

To gift a game, on PC or Xbox One, you select "Buy as Gift" on the store page and then provide an email for who you want to send it to. On Xbox One, you can send via Gamertag. The recipient then gets a code, and bam, that's it.

There are some things to be aware of, however. If the content you want to gift is on sale, you can only purchase two games or items as gifts in a 14-day period.

There is no limit for gifting full-price items. Gifting only works with Xbox One and PC games, not Xbox 360 or original Xbox games. Additionally, you cannot gift pre-orders or consumable DLC such as in-game currency.