Xbox One Getting Miramar in May 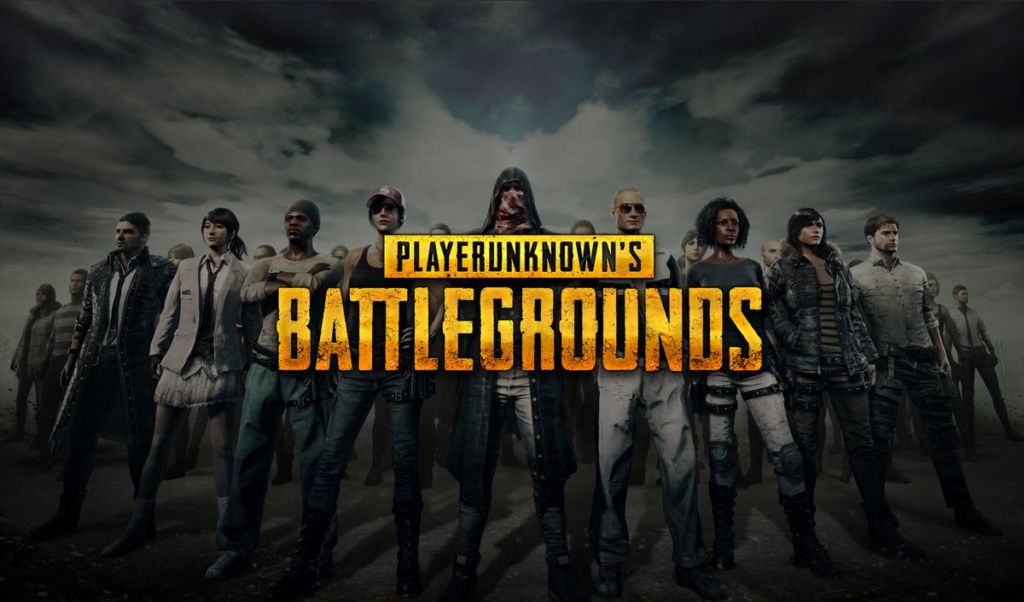 PlayerUnknown’s Battlegrounds on Xbox One will get the Miramar map in May, game director Brendan Greene said during a panel at PAX East this afternoon.

It was the only real piece of news in a panel that was otherwise a rollicking celebrity play-through of PlayerUnknown’s Battlegrounds featuring Joel Zimmerman, the electronic music artist known as deadmau5, wearing a 15-pound PUBG-themed helmet.

Miramar, a desert map, has been available on the Windows PC version of PUBG since the game’s 1.0 launch in mid-December. The game is still in Xbox One Preview access, where the only map is the base map, Erangel.

Otherwise, it was a modestly entertaining show despite deadmau5’s one (1) kill over several rounds. That casualty was an Xbox player named D1RT B1KE RACER so, if that’s your gamertag, congratulations, you were killed by deadmau5.

deadmau5 was playing with Larry “Major Nelson” Hryb’s account. After that first elimination, he was killed in-menu by an opportunist whose name we didn’t get. They no doubt saw the Major Nelson gamertag though. deadmau5 finished 79th.

In his second round, deadmau5 found a jeep but wrecked it, then went through an excruciatingly incompetent firefight on the bridge, which he partially blamed on wearing the helmet and playing in first-person view. deadmau5 bought the farm on the bridge, finishing 55th.

“I shoulda won that with the dude on the bridge,” he said. “I was just so amped.”

deadmau5 professes to be a big PUBG fan with “a whole bunch of chicken dinners” to his name. “My gamertag is _deadmau5 because ‘deadmau5’ was actually taken,” he said.

“Oh look, there’s someone with a 5 in his name, pfft, original,” he quipped later.

If you want to see the entire playthrough, it’s archived on the PAX Twitch channel.

PlayerUnknown’s Battlegrounds is currently in a three-day event (on PC) on Miramar called “Tequila Sunrise.” Only shotguns and melee weapons are spawning in the four-person squad mode.