Xbox One Games Soon May Not Require Full Downloads To Play 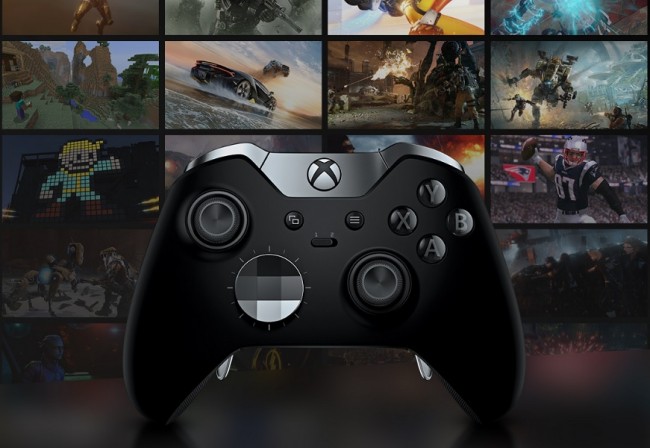 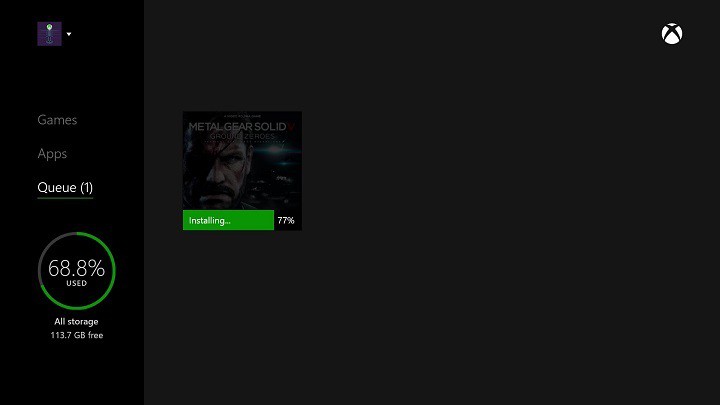 Microsoft is designing a new system for mastering games that will mean faster downloads and less hard drive space used for its Xbox One and Xbox One X games. According to Digital Foundry, the internal name for the system is Intelligent Delivery, and it will split game content into tagged chunks. Players will be able to download only the chunks they need or want to play the game, rather than downloading the complete game with all content.

For example, Xbox One users won't have to download 4K assets meant specifically for the Xbox One X when they buy their game, saving loads of wasted space on your Xbox One hard drive. Another example, reportedly given by Microsoft, is games with multi-language support. Players won't have to download audio assets in languages they don't want, saving even more space. Digital Foundry reports this represents a significant amount of data, particularly in sports games.

Dividing content into chunks and tagging it will apply to gameplay-specific content too; players can delete game modes they're not using, for example. Microsoft is recommending the Intelligent Delivery system only be used for new games, but the technology can technically be applied to existing games. It's not clear how widely publishers will adopt it, however, as there's no indication using the system will be mandatory.

The new system also reopens the door for games with multiple discs, with essential data on disc one and additional or optional data on subsequent discs (right now, Microsoft is offering the option for two disc mastering, but the technology allows for up to 15 discs of content).

There's no mention of when Intelligent Delivery will be rolled out, but with the launch of the Xbox One X just a couple of months away (on November 7), it could be coming soon. Microsoft says the Xbox One X is the most pre-ordered console in Xbox history, and you can click here to check out all the enhanced games coming to the console.