Xbox One Games Playable on Oculus Rift via Streaming App 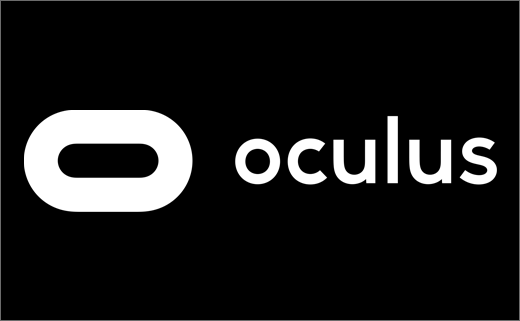 Content from your Xbox One can now be streamed to your Oculus Rift, according to a tweet from Xbox director of Programming Larry Hryb, aka Major Nelson today.

The free Xbox One Streaming app is now available on the Oculus Store, as originally reported in November. It allows Rift owners to occupy one of three “immersive virtual theatres,” in order to play Xbox One games on “a huge virtual screen,” or simply have the screen fill their viewport. It also technically provides the ability to play backwards-compatible Xbox 360 games on the virtual screen, given that it directly streams the Xbox One interface to the headset. 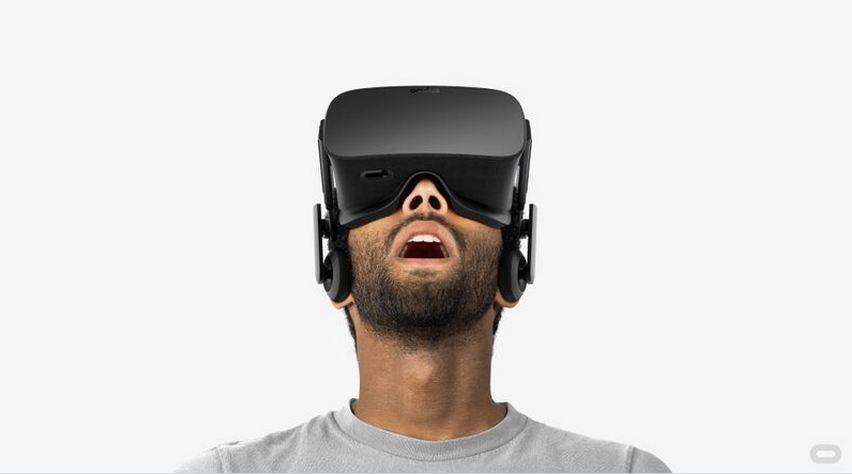 ​
While this isn’t the full Xbox One compatibility the company is reportedly working towards, it’s something. Microsoft's partnership with Oculus allows the company to focus its efforts on its augmented-reality headset, Hololens, which it sees as as a sufficiently different product and use-case.

It's also worth noting that while streaming can be a fantastic solution for getting content from one display to another in your home, the quality of the experience varies wildly from network to network. Your mileage may vary.