Xbox One Games Can Be Streamed to Oculus Rift From December 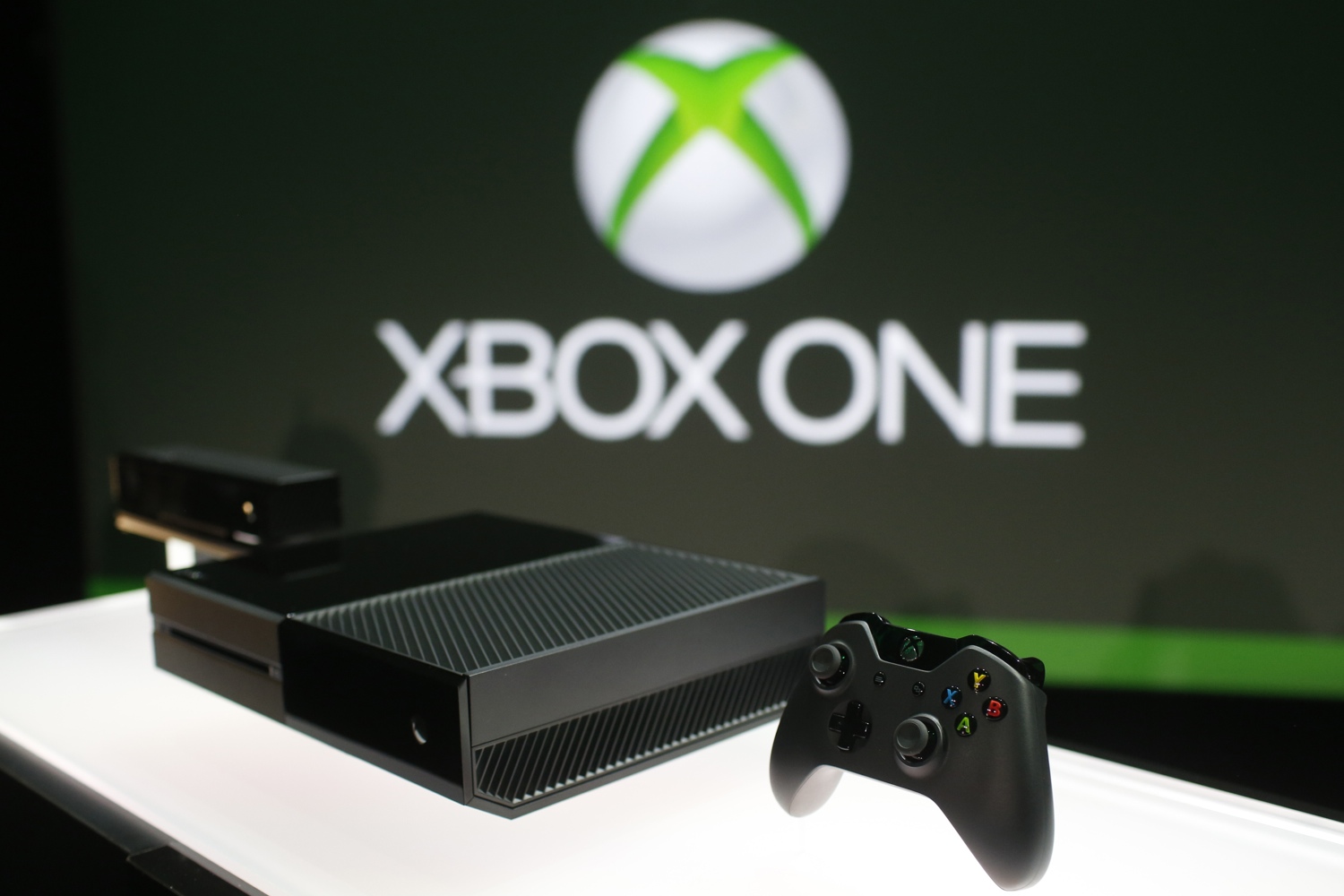 Microsoft has confirmed it is launching a new application that will allow Oculus Rift owners to stream their Xbox One game library to the VR headset.

According to a post on Xbox.com, the 'Xbox One Streaming to Oculus Rift' app connects the two devices via a home network. The Xbox One's video output is streamed to the Rift headset and "projected onto a massive screen in your choice of one of three immersive environments: Citadel, Retreat, and Dome."

The application will be available for free in the Oculus Store from December 12th. 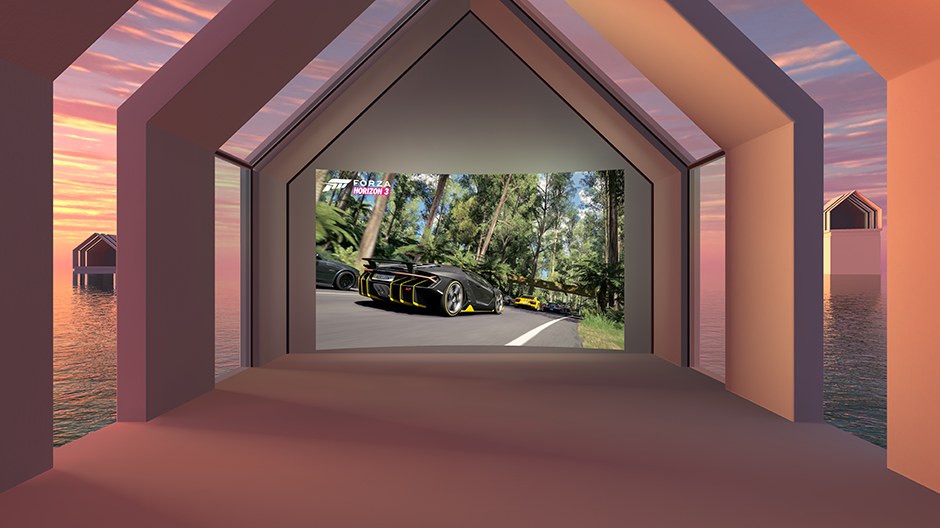 Of course, it's worth noting that streaming an Xbox One title to the Rift doesn't make it a full VR experience, it simply displays the game on a virtual screen that you view using the headset.

This new app is part of Microsoft's ongoing partnership with Oculus. As previously detailed, the Rift headset comes with an Xbox One controller and the VR headset also works natively with Windows 10.