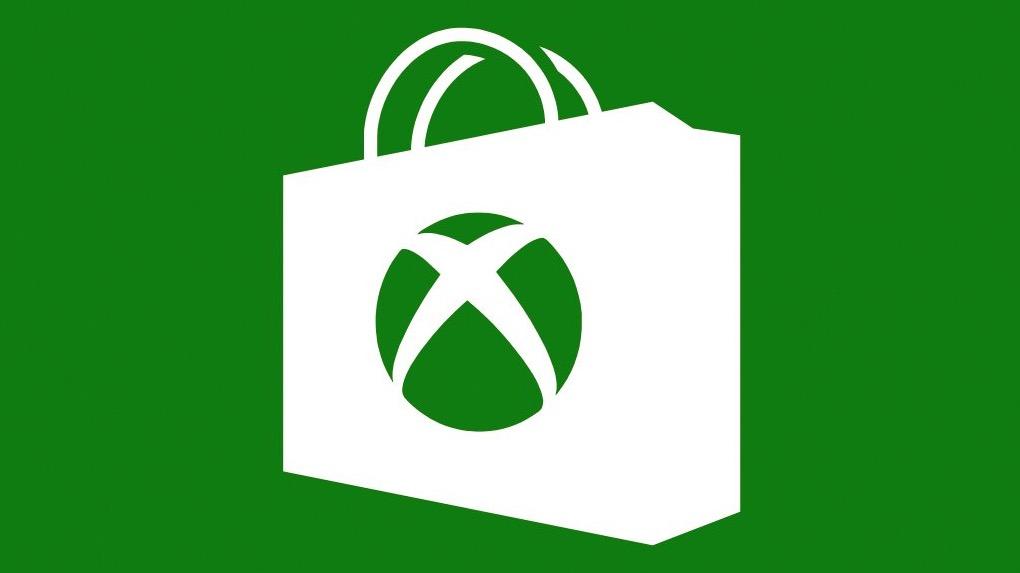 ​
Xbox One game gifting is coming soon, meaning you'll be able to buy digital games for your friends in the near future. Xbox's corporate VP at Microsoft, Mike Ybarra, replied to a fan question regarding the feature on Twitter, stating it is "not far" off.

The Xbox One, PS4, and Nintendo Switch don't currently offer the ability to buy digital games for other people, but it has been possible on Steam for some time.

In a separate Tweet, Ybarra said the Xbox team is "looking into" the ability to delete games from your achievements list for which you've earned no achievements, a feature that already exists on PS4.


Xbox One's exclusive lineup for the rest of the year includes Forza Motorsport 7, Sea of Thieves, and Crackdown 3.