Xbox One Game-Gifting Feature Arrives For Some 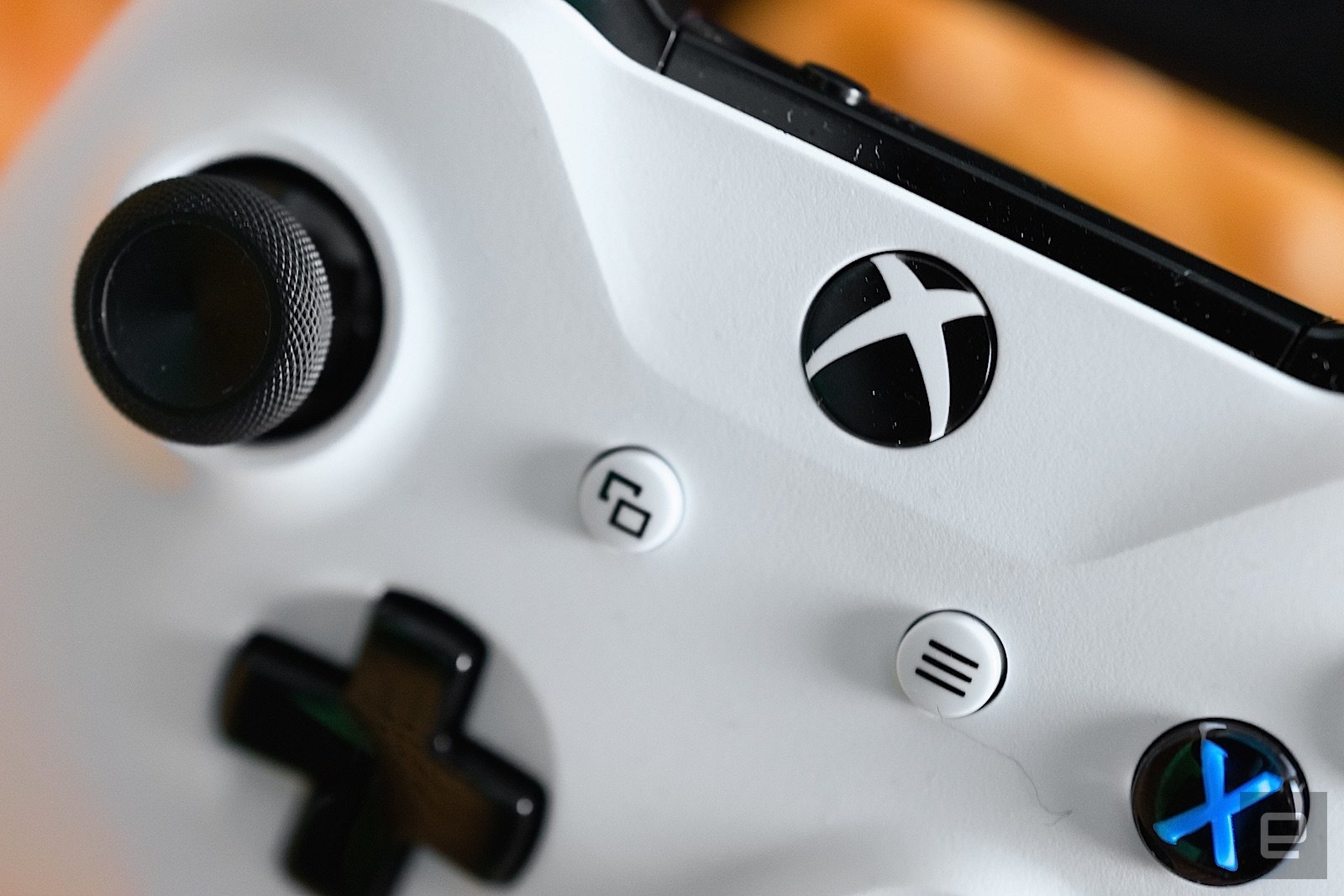 After confirming earlier this year that a digital game gifting feature was coming to Xbox One, Microsoft has now rolled out the feature for some. WindowsCentral reports that Xbox One owners in the Xbox Insider testing program running version 1710 can now send games to friends.

An option to "gift" a game is now located next to the button to buy it. You can send games either through email or by Xbox Live Gamertag, which also allows you to send a personal message. The rest of the checkout process is the same.

For the receiver, they will get a notification by email, whether or not that was the option selected above. WindowsCentral tested this and reports that it is working. Since the feature is still in test, there could be changes to its implementation before the full release. And there is no word yet on when that will happen.

WindowsCentral also reports that gifting is now available for some Windows 10 titles as well, though this is limited to Xbox Play Anywhere games. Go here to learn more.

Microsoft has yet to make any official announcements about gifting coming to Xbox One, but that should come soon, given that the feature is now available to test. It's possible the feature will be available as part of the big new update coming soon. Keep checking back with GameSpot for the latest.

Do you plan to make use of the gifting program on Xbox One? Let us know in the comments below!