Xbox One Downloads Should Now Be Way Faster 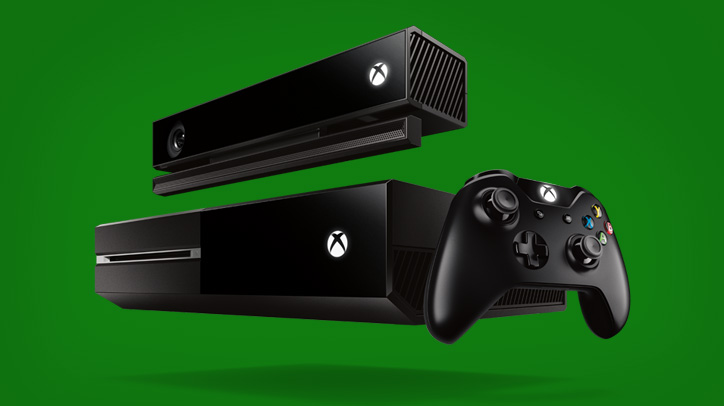 Microsoft has released a new system update for Xbox One, dramatically improving download speeds for games and apps.

According to the update notes, you'll get up to 80 percent faster speeds for Xbox One downloads if your home broadband speed is greater than 100 Mbps. If your connection speed is less 100 Mbps, you'll apparently "experience more consistent performance that is up to 40 percent faster than before."

Microsoft notes that "additional optimizations have also made background downloads more resilient to intermittent connectivity issues," and that the update also includes stability and performance improvements.

In other Xbox news, the head of Microsoft's gaming division has said that nearly half of all Xbox One owners use backwards compatibility. Backwards compatibility launched in November 2015 as part of a previous system update, the New Xbox One Experience. As of November 2016, people have spent more than 210 million hours playing Xbox 360 games on Xbox One, up from 145 million hours as of August 2016.