Xbox One Dashboard's "Light Mode" Out Now For Testers 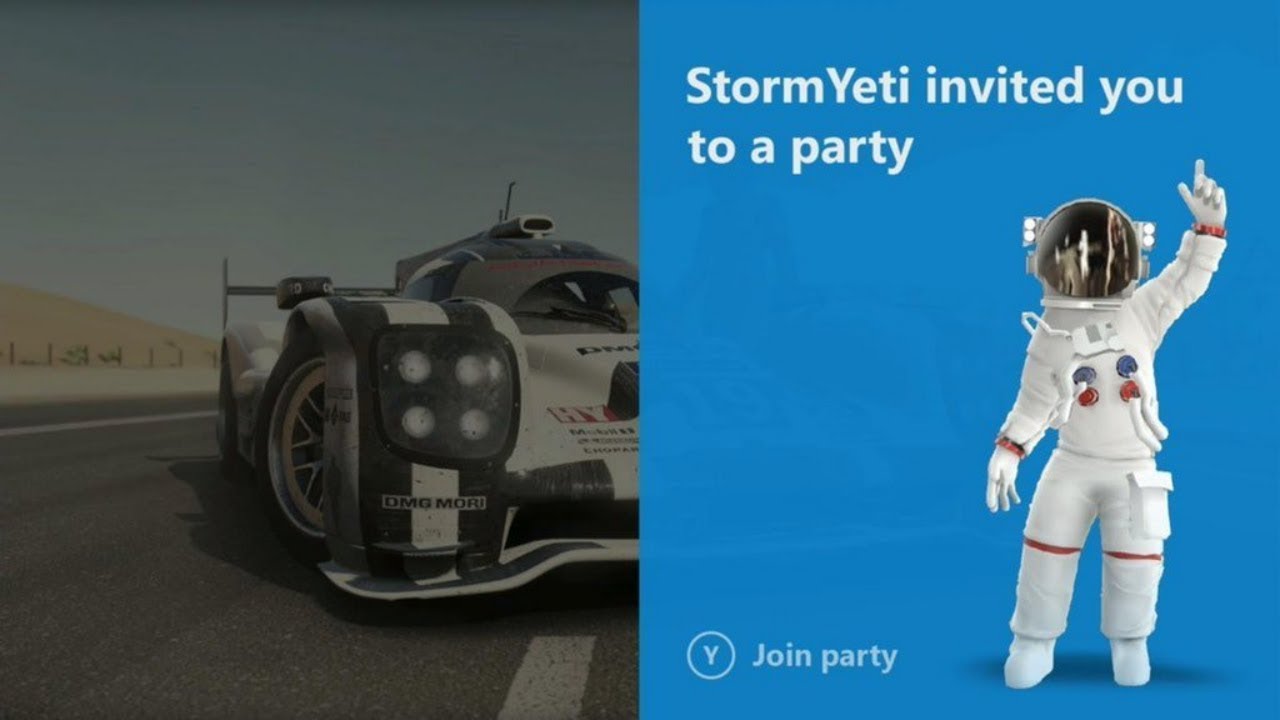 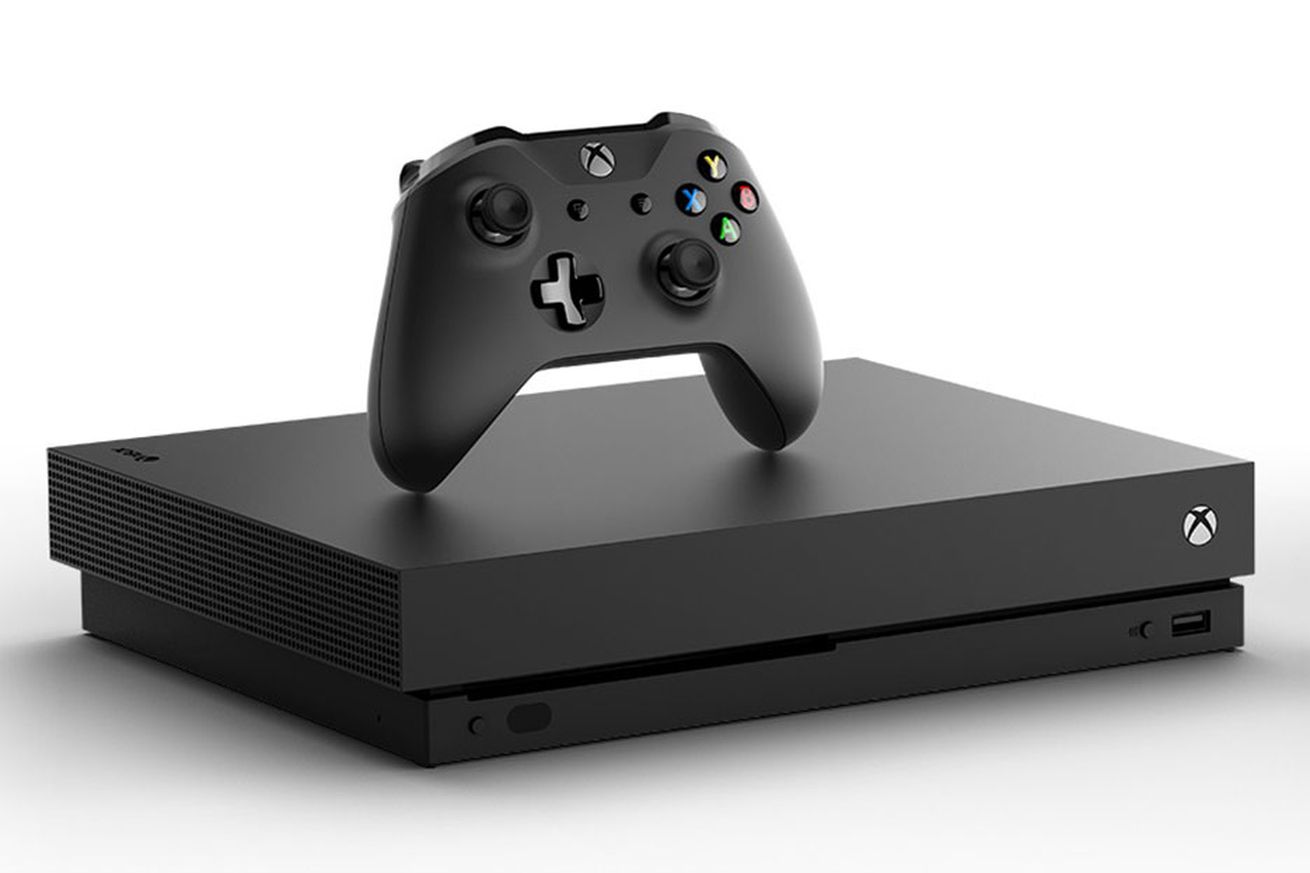 Back in August, Microsoft announced that the new Xbox One dashboard would be getting another nice new feature in a "light mode." Now, this has gone live for testers ahead of its full release for everyone later.

Right now, you can toggle between Dark and Light modes via your console's system settings. Dark mode is what you've seen before and features a grey background. Light mode swaps that out for a white background that is much brighter and, now that we've tested it, can say it feels more welcoming and just ... nice. And if you don't like it, you can always toggle back to Dark.

​
Now also seems like a fitting time to point out that GameSpot offers Light and Dark viewing options. You can make your choice here on your profile page.

The new new Xbox One dashboard layout is out now for testers, and it focuses on "speed, customization, and expression." It streamlines a number of aspects, letting you more quickly get to what you want. You can also customize what's displayed on the main Home screen, allowing you to create "content blocks" devoted to specific games or other aspects of Xbox Live.

The Guide changes in this update up as well, and you can read more about the changes in GameSpot's previous coverage. The update should be out relatively soon for everyone, and it's probably going to be the last big one of the year. Microsoft typically holds back big dashboard revisions during the holidays when mass numbers of users boot up new systems for the first time.

Microsoft is launching a new console, the Xbox One X, in November. It's the most powerful console in history, featuring an 8-core CPU that clocks at 2.3 GHz. It also sports a six-teraflop GPU and 12 GB of GDDR5 memory.