Rumor Xbox One Could Still Get Keyboard And Mouse Support

The Xbox One already supports USB keyboards. But could the console one day support a full keyboard and mouse control setup? Xbox boss Phil Spencer is hopeful that this might happen.

In response to a fan on Twitter who asked if there would be keyboard and mouse controls for RTS game Halo Wars 2 on Xbox One, Spencer started off by confirming that this won't be available at launch in February. He offered hope for the future, saying, "This is support we'd like to add as it comes to the Xbox platform."

Keyboard and mouse support for Xbox One is something Microsoft has been thinking about for a while, apparently. A month before the Xbox One even launched in 2013, Microsoft was talking about bringing this control scheme to Xbox One.

The RTS genre is most popular on PC where keyboard and mouse controls are useful when having to keep control of multiple units on the battlefield at any given time. The Halo Wars controller setup is fine, but the option to use keyboard and mouse on console would be pretty cool. 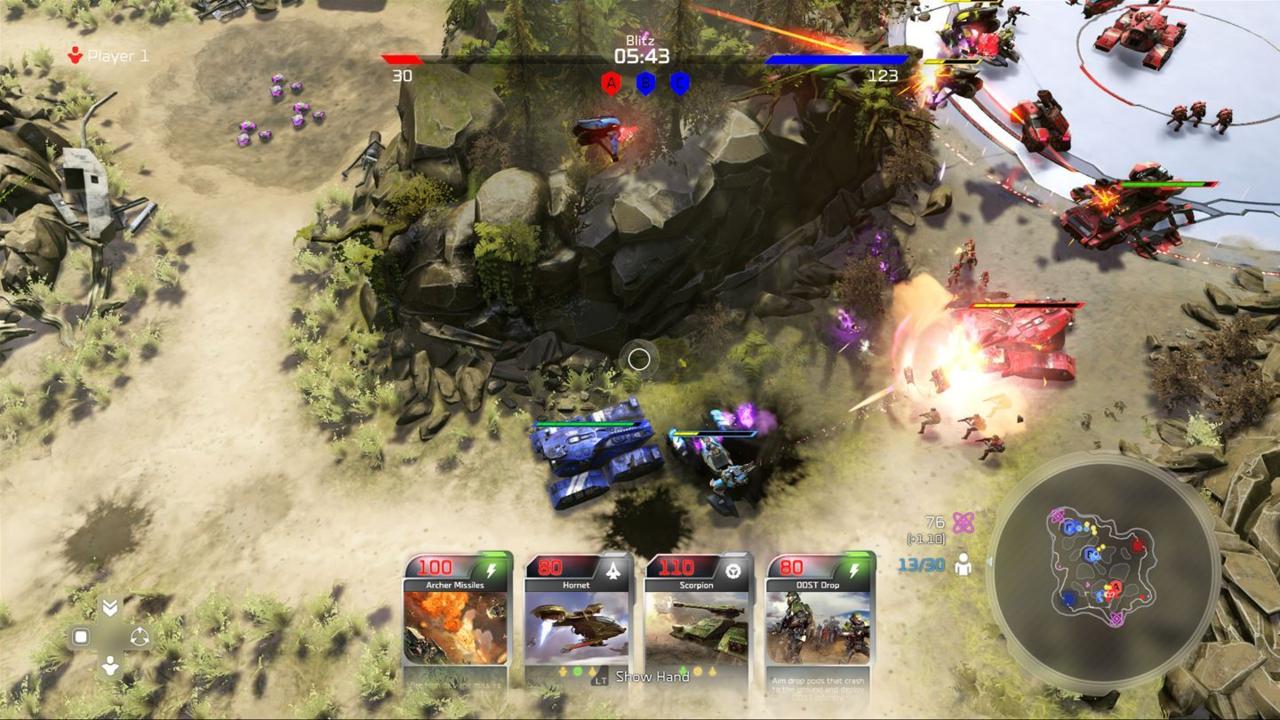 ​
Last week, Spencer said on Twitter that he hopes the RTS genre can grow on console. Back in 2014, Spencer said he thinks RTS games will see a resurgence on console in the current console generation.

Halo Wars 2 comes out on February 21st for Xbox One and PC. An open beta for the game, featuring the new Blitz mode, is currently going on.